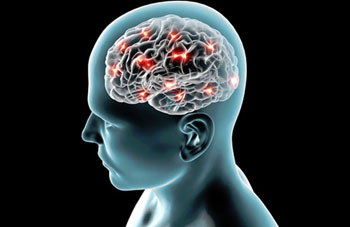 The review was published in the November/December 2016 issue of the journal Harvard Review of Psychiatry. For example, specific "neuroimaging markers" could be used to help predict whether a patient with Major Depressive Disorder (MDD) and similar diagnoses will respond well to psychotherapy, or whether they need psychotherapy, or even medications.

The researchers found 40 studies that included patients with various diagnoses such as MDD, Obsessive-Compulsive Disorder (OCD), and Post-Traumatic Stress Disorder. Some of the researchers used structural brain imaging, while others used functional scans that can visualize brain activity.

Lead author of the study, Dr. Trisha Chakrabarty, University of British Columbia (UBC; Vancouver, BC, Canada), said, "While some brain areas have emerged as potential candidate markers, there are still many barriers that preclude their clinical use. Future studies of psychotherapy response may focus further on these individual regions as predictive markers. Additionally, future biomarker studies may focus on pretreatment functional connectivity between these regions, as affective experience is modulated via reciprocal connections between brain areas such as the ACC and amygdala."