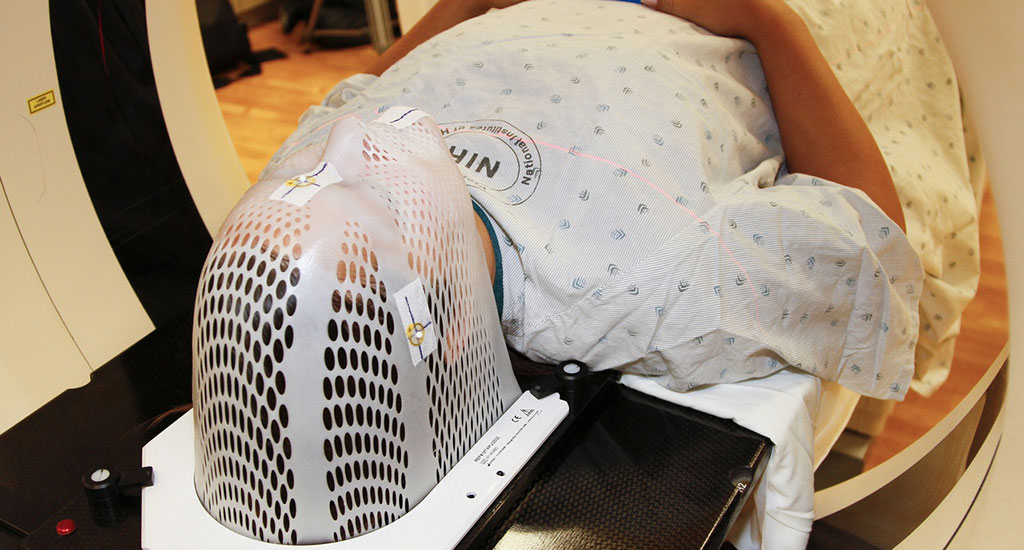 Image: POC MRI is a bedside imaging technology that can be deployed in EDs and ICUs (Photo courtesy of Unsplash)

Point-of-care (POC) MRI is a bedside imaging technology with fewer than five units in clinical use in the US and a paucity of scientific studies on clinical applications. Now, a new study has demonstrated that POC brain MRI can serve as a diagnostic tool in emergency departments (EDs) and intensive care unit (ICUs) to provide bedside image acquisition, with some limitations in diagnostic quality.

The study was conducted by researchers at the University of California – Irvine (Irvine, CA, USA) to evaluate the clinical and operational impacts of deploying POC MRI in ED and ICU patient settings for bedside neuroimaging, including the turnaround time. In the preliminary retrospective study, all patients in the ED and ICU at a single academic medical center who underwent non-contrast brain MRI from January 2021 to June 2021 were investigated to determine the number of patients who underwent bedside POC MRI. Turnaround time, examination limitations, relevant findings, and potential CT and fixed MRI findings were recorded for patients who underwent POC MRI. Descriptive statistics were used to describe clinical variables. The Mann-Whitney U test was used to compare the turnaround time between POC MRI and fixed MRI examinations.

Based on these findings, the researchers concluded that POC MRI was performed rapidly in the ED and ICU. A few POC MRI examinations demonstrated acute infarctions not apparent at standard-of-care CT examinations.