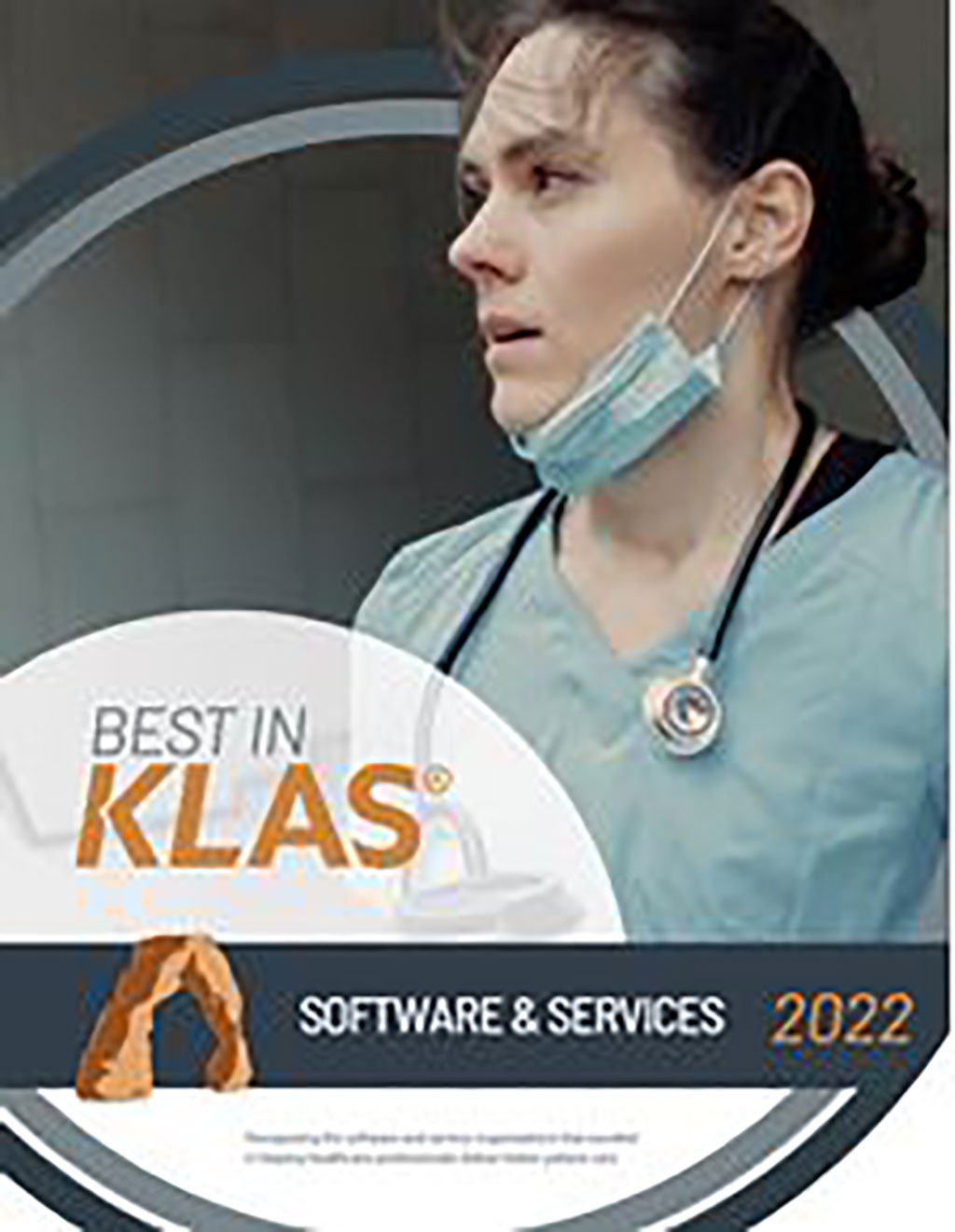 Covering more than 1,000 health informatics solutions used across health systems, the report ranks companies across the product categories of radiology on PACS, speech recognition, universal viewers, image exchange software, and vendor neutral archives, based on interviews of clinicians who are the product end-users.