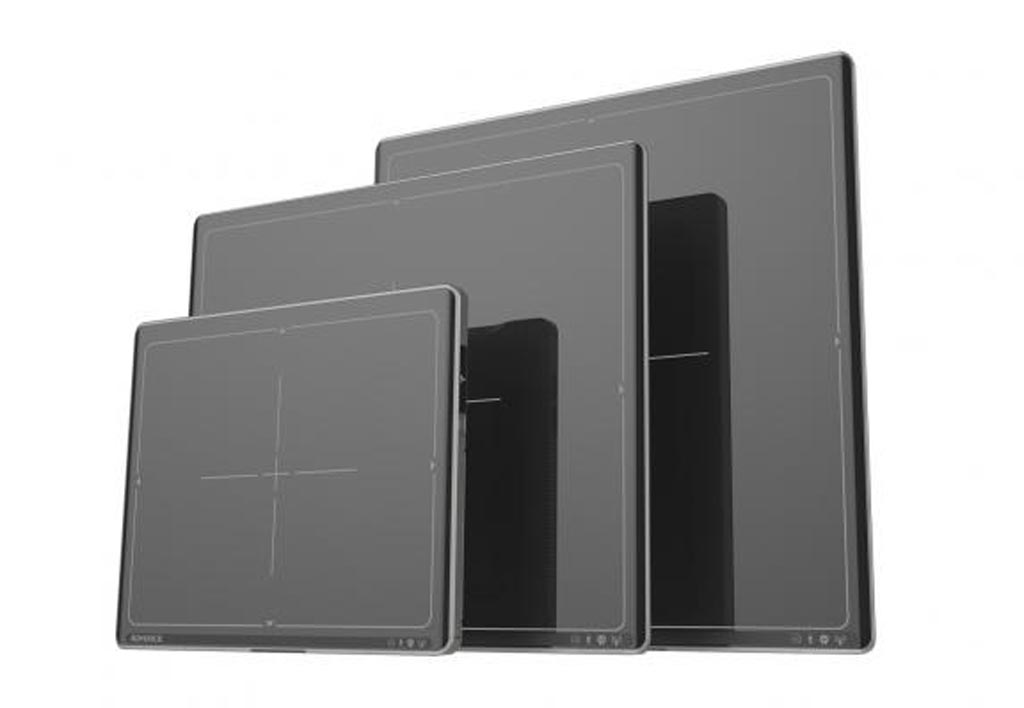 Illustration
The global medical X-ray detectors market was valued at USD 2.95 billion in 2020 and is projected to grow at a CAGR of 5.1% during the forecast period from 2021 to 2029, driven mainly by the new generation of X-ray detectors.

These are the latest findings of ResearchAndMarkets.com (Dublin, Ireland), a market research store.

The new generation of X-ray detectors equipped with large-area, flat-panel detectors with a combination of thin-film transistor are eligible for providing rapid access to digital images. Thus, such rapid technological evolution of digital radiography is expected to increase access among radiologists to abundant information on an extensive variety of large-area, and flat-panel electronic detectors. Researchers from the US China and Netherlands built highly sensitive X-ray detectors in 2016. This technology helps detectors to take X-ray images using reduced doses of ionizing radiation, thus leading to lower cancer risk among patients.

This innovation has forced many key players to develop extremely sensitive X-ray detectors that will reduce the radiation dose. X-ray photon energy is a vital part of X-ray detectors as X-ray absorption coefficients of the various elements of the system are majorly dependent on it. Thus, precisely developed X-ray photon energy with the novel technology would increase penetration capabilities. With the help of this technology, the complete scheme of source, object and detector could be reviewed in the near future, and enhance the spectrum and detector specifically to the nature and composition of the target under investigation.

In 2020, the flat panel X-ray detectors segment held the highest share of the global medical X-ray detectors market due to their high sensitivity, greater speed than other X-ray detectors, reduced image distortion as compared to X-ray image intensifiers, increasing prevalence of chronic diseases, and greater awareness of early disease diagnosis. However, the computed radiography (CR) detectors segment is expected to record the fastest growth during the forecast period due to increasing adoption of X-ray technology, and rising penetration of the latest technologies in the developing and underdeveloped countries.

Geographically, North America was the world’s largest market for medical X-ray detectors in 2020 due to the increasing prevalence of chronic diseases & injuries, developed diagnostic infrastructure, continued developments in the field of X-ray detectors technology, and early adoption of the latest technologies in the region. However, Asia Pacific is expected to be the world’s fastest growing market for medical X-ray detectors during the forecast period due to the rising population in India and China, developing healthcare infrastructure and skilled healthcare professionals that will aid the overall growth of the treatment & diagnostic devices market of this region. Additionally, increasing industrialization in Asia Pacific expected to enhance the overall growth of the medical X-ray detectors market by making the technology more accessible to the untapped markets in the region.