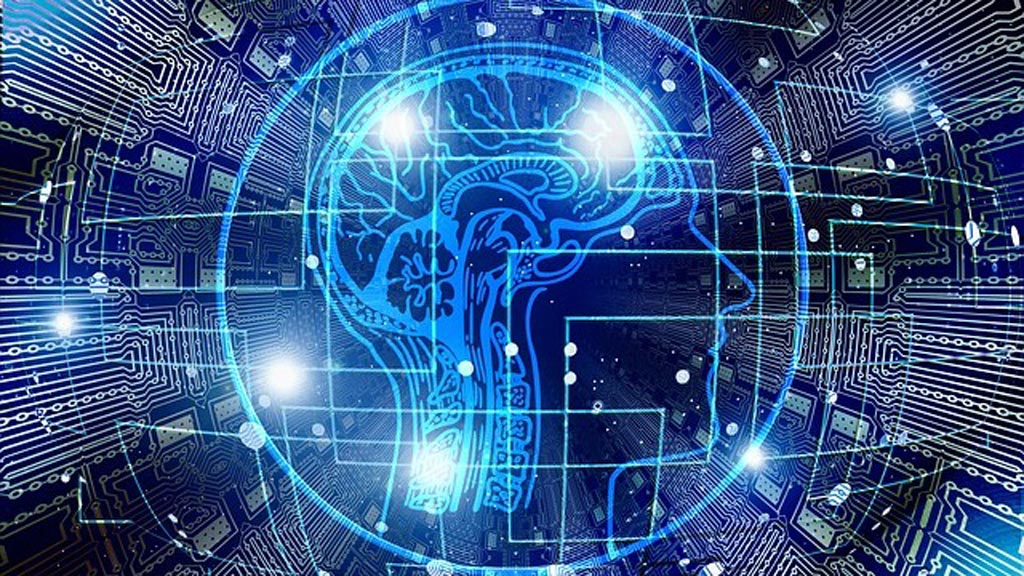 Illustration
A new study by researchers at Penn Medicine (Philadelphia, PA, USA) has found that Magnetic Resonance Imaging (MRI) and an emerging field of medicine called radiomics — which uses algorithms to extract a large amount of features from medical images — could help to characterize the heterogeneity of cancer cells within a tumor and allow for a better understanding of the causes and progression of a person’s individual disease.

Diverse diseases such as breast cancer create challenges for clinicians, specifically on a cellular level. While one patient’s tumor may differ from another’s, the cells within the tumor of a single patient can also vary greatly, making it problematic, as an examination of a tumor usually relies on a biopsy, which only captures a small sample of the cells. In order to determine whether they could use imaging and radiomics for more personalized tumor characterization, the researchers used MRI to extract 60 radiomic features, or biomarkers, from 95 women with primary invasive breast cancer. After following up with the patients 10 years later, the researchers found that a scan that showed high tumor heterogeneity at the time of diagnosis — meaning a high diversity of cells — could successfully predict a cancer recurrence.

The researchers retrospectively analyzed patient scans from a 2002-2006 clinical trial conducted at Penn Medicine. For each woman, the researchers generated a “signal enhancement ratio” (SER) map and from it, extracted various imaging features in order to understand the relationship between those features and conventional biomarkers (such as gene mutations or hormone receptor status) and patient outcomes. They found that their algorithm was able to successfully predict recurrence-free survival after 10 years. To validate their findings, the researchers compared their results to an independent sample of 163 patients with breast cancer from the publicly available Cancer Imaging Archive.

“Our study shows that imaging has the potential to capture the whole tumor’s behavior without doing a procedure that is invasive or limited by sampling error,” said the study’s lead author Rhea Chitalia, a PhD candidate in the School of Engineering and Applied Science at the University of Pennsylvania. “Women who had more heterogeneous tumors tended to have a greater risk of tumor recurrence.”

While imaging may not completely replace the need for tumor biopsies, radiologic methods could augment what is currently the “gold standard” of care by giving a more detailed profile of a patient’s disease and guiding personalized treatment, according to principal investigator Despina Kontos, PhD, an associate professor of Radiology in the Perelman School of Medicine at the University of Pennsylvania.