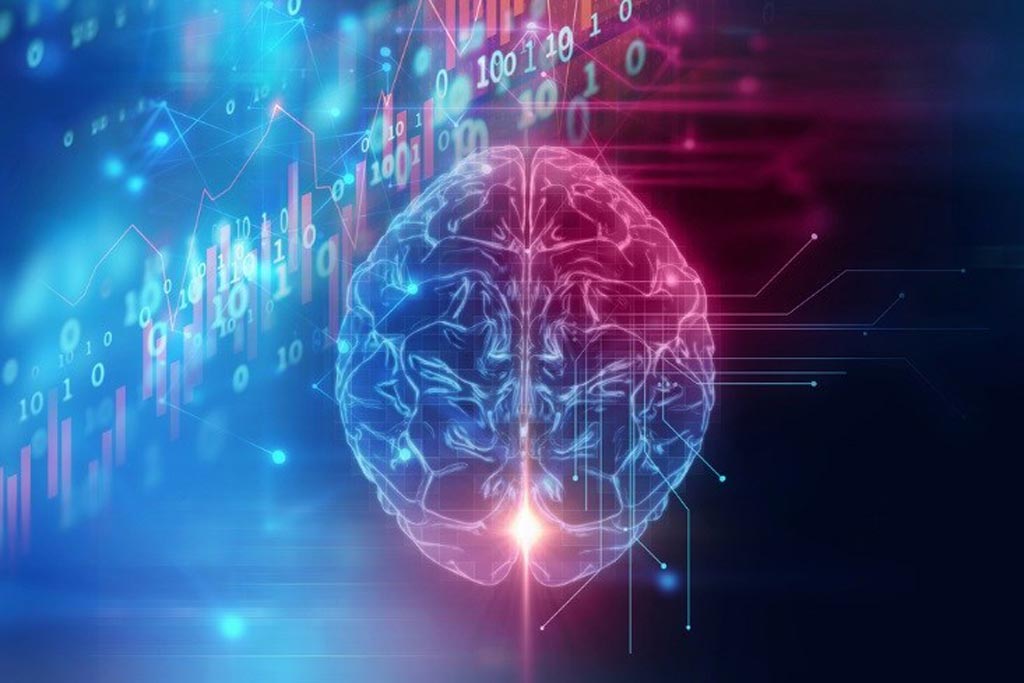 A team of Swiss researchers conducted a survey to evaluate the opinion and assessment of radiologists, surgeons and medical students on a number of important topics regarding the future of radiology, such as AI, turf battles, teleradiology and 3D-printing. A total of 170 people (59 radiologists, 56 surgeons and 55 students) across the German speaking part of Switzerland participated in the survey through an online questionnaire. The majority of the participants agreed that AI should be included as a support system in radiology, although surgeons were less supportive than radiologists. Students saw a potential threat of AI as more likely than radiologists did, although when radiologists were asked whether they were concerned about “turf losses” from radiology to other disciplines, they were much more likely to agree than students.

Among the students who did not intend to specialize in radiology, 26% stated that AI was one of the reasons, while surgeons advocated the use of teleradiology. The researchers concluded from the survey that radiologists expect their workflow to become more efficient and tend to support the use of AI, whereas medical students and surgeons are more skeptical about the technology. Medical students see AI as a potential threat to diagnostic radiologists, while radiologists themselves are rather afraid of turf losses.