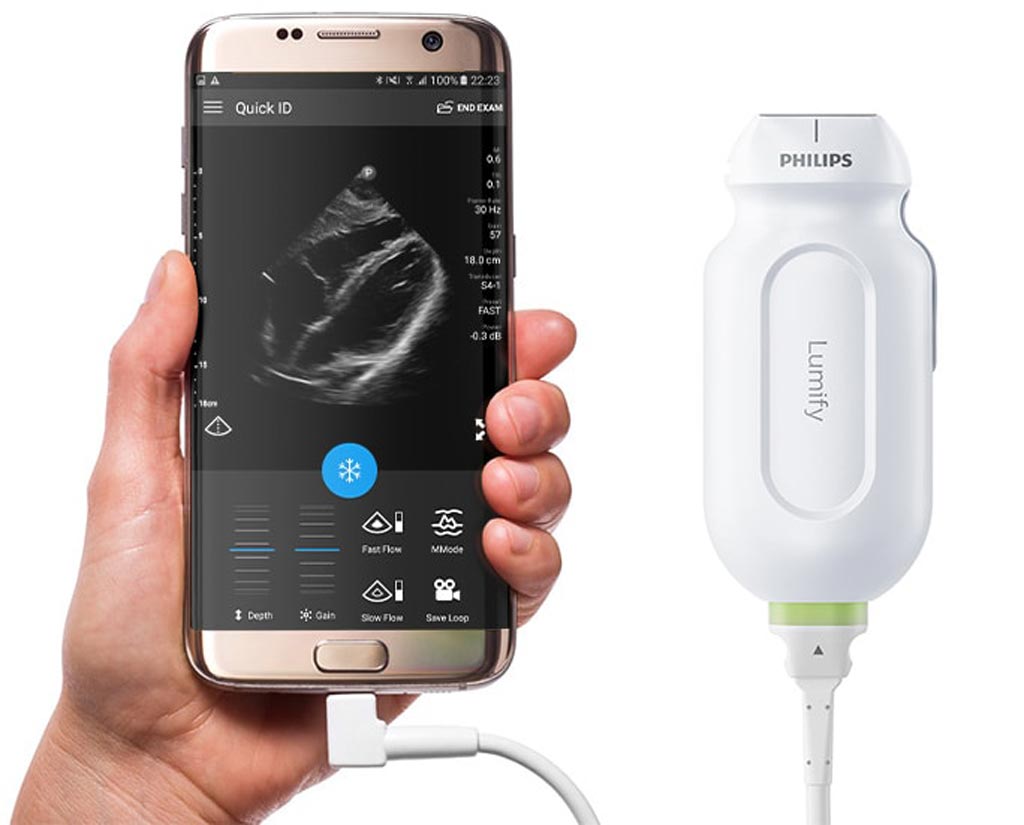 These are the latest findings of Research and Markets, (Dublin, Ireland), a global market research company.

On the other hand, the handheld ultrasound scanners market in Asia Pacific is expected to grow rapidly owing to the increase in the number of standalone clinics and diagnostics centers across the region. Lower prices, easy availability and the requirement for less skilled personnel to operate these products will trigger market growth in price sensitive regions, such as Asia Pacific.