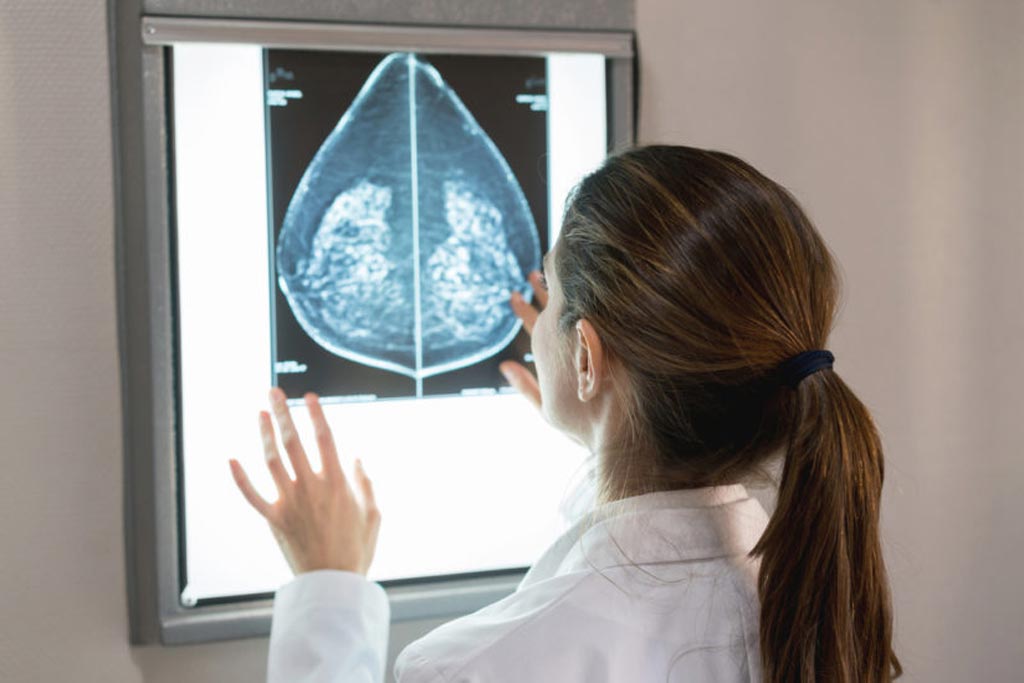 The researchers used about 12,000 synthetic images to train the machine-learning algorithm. By providing enough examples, the algorithm can glean different features inherent to a benign tumor versus a malignant tumor and make the correct determination. After achieving nearly 100% classification accuracy on other synthetic images, the researchers tested the algorithm on real-world images to determine its accuracy in providing a diagnosis and measured the results against biopsy-confirmed diagnoses associated with those images. The machine-learning algorithm achieved an accuracy rate of about 80% and is now being further refined by using more real-world images as inputs.

Based on the principles used for training the machine-learning algorithm for breast cancer diagnosis, the researchers are now looking to train the algorithm to better diagnose renal cancer through contrast-enhanced CT images. The researchers believe that machine-learning algorithms are unlikely to replace a radiologist’s role in determining diagnosis, but will instead serve as a tool for guiding radiologists to reach more accurate conclusions.

“The general consensus is these types of algorithms have a significant role to play, including from imaging professionals whom it will impact the most. However, these algorithms will be most useful when they do not serve as black boxes,” said Assad Oberai, Hughes Professor in the Aerospace and Mechanical Engineering Department at the USC Viterbi School of Engineering. “What did it see that led it to the final conclusion? The algorithm must be explainable for it to work as intended.”