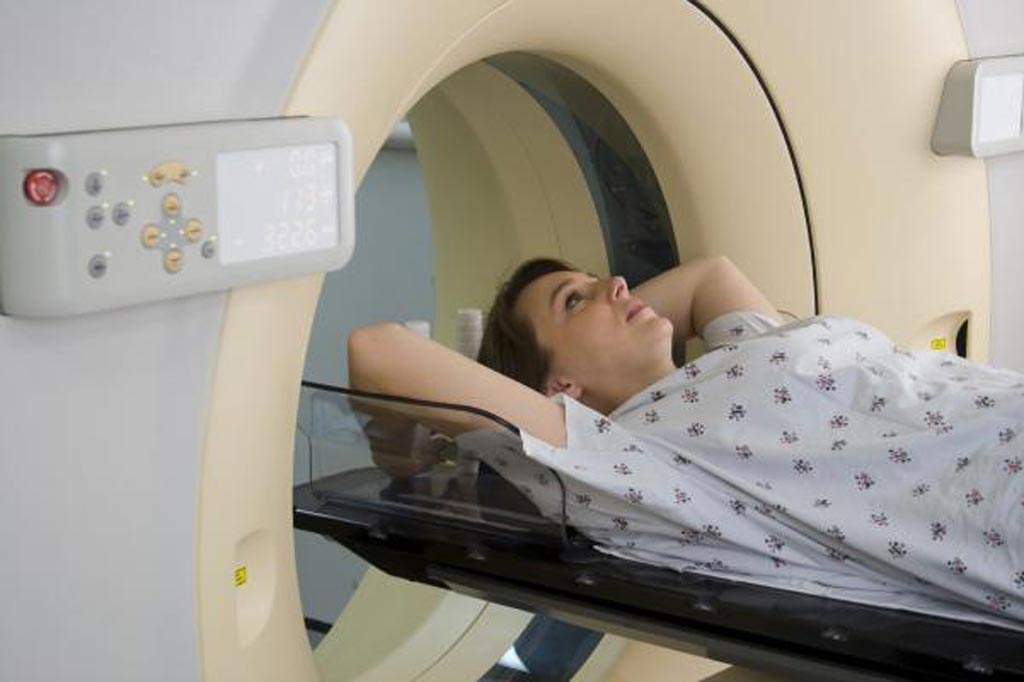 Health workers can easily perform automated visual evaluation by using a cell phone or similar camera device for cervical screening and treatment during a single visit. Additionally, the approach can be performed with minimal training, making it ideal for countries with limited health care resources, where cervical cancer is a leading cause of illness and death among women.

The researchers developed the method by using comprehensive datasets to "train" a deep, or machine, learning algorithm to recognize patterns in complex visual inputs, such as medical images. They created the algorithm by using more than 60,000 cervical images from a photo archive of the National Cancer Institute (NCI) that was collected during a cervical cancer screening study carried out in Costa Rica in the 1990s. More than 9,400 women participated in that population study, with follow up lasting for up to 18 years. The prospective nature of the study allowed the researchers to gain nearly complete information on which cervical changes became precancers and which did not. The photos were digitized and used to train a deep learning algorithm so that it could distinguish between the cervical conditions requiring treatment and those not requiring treatment.

The researchers now plan to further train the algorithm on a sample of representative images of cervical precancers and normal cervical tissue from women in communities around the world, using a variety of cameras and other imaging options with the aim of creating the best possible algorithm for common, open use.

"Our findings show that a deep learning algorithm can use images collected during routine cervical cancer screening to identify precancerous changes that, if left untreated, may develop into cancer," said Mark Schiffman, M.D, M.P.H., of NCI’s Division of Cancer Epidemiology and Genetics, and senior author of the study. "In fact, the computer analysis of the images was better at identifying precancer than a human expert reviewer of Pap tests under the microscope (cytology)."

"When this algorithm is combined with advances in HPV vaccination, emerging HPV detection technologies, and improvements in treatment, it is conceivable that cervical cancer could be brought under control, even in low-resource settings," said Maurizio Vecchione, executive vice president of Global Good, a fund at Intellectual Ventures, which collaborated with the NCI investigators for creating this approach.