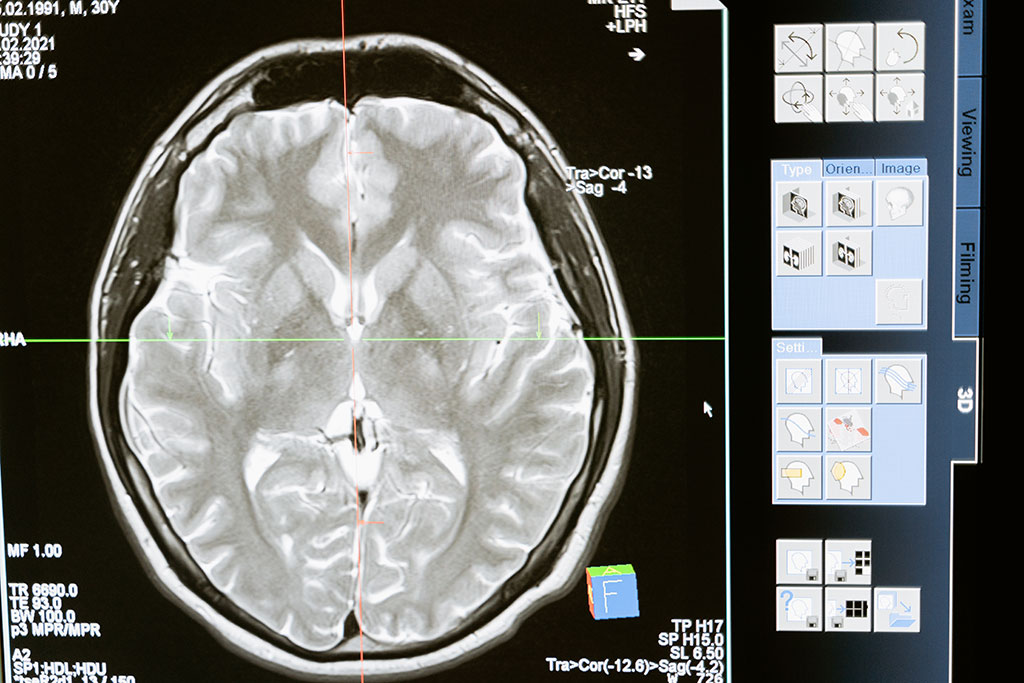 A new highly selective PET imaging agent can detect the presence of overexpressed monoamine oxidase-B (MAO-B) in cognitively unimpaired individuals with high beta amyloid (Ab) - one of the earliest signs of Alzheimer’s disease, according to new research. The radiotracer, 18F-SMBT-1, allows for a better understanding of the role of inflammation in Alzheimer’s disease, which can enable more accurate staging and prognosis at earlier stages. Brain inflammation that accompanies Alzheimer’s disease involves reactive astrocytes, which are cells that overexpress MAO-B. The newly developed 18F-SMBT-1 radiotracer is highly selective for MAO-B and as a result has increased binding to reactive astrocytes.

“This increased binding suggests that 18F-SMBT-1 can potentially be used as a surrogate marker to detect reactive astrogliosis in Alzheimer’s disease,” noted Victor Villemagne, MD, professor of psychiatry at the University of Pittsburgh in Pittsburgh, Pennsylvania. “It’s of note that the brain regions where we saw this higher 18F-SMBT-1 binding in the control group are regions known for early Ab deposition. This suggests that reactive astrocytes are associated with early Ab deposition at the preclinical stages of Alzheimer’s disease and likely play a role over clinical progression.”

“Implementation of 18F-SMBT-1 will clarify the role of reactive astrogliosis in neurodegenerative conditions, not just Alzheimer’s disease and its potential independent and/or synergistic effects on pathology, neurodegeneration, cognition, and disease progression. This has the potential to define and refine the diagnostic, staging and prognostic roles of reactive astrogliosis in these conditions,” added Villemagne.