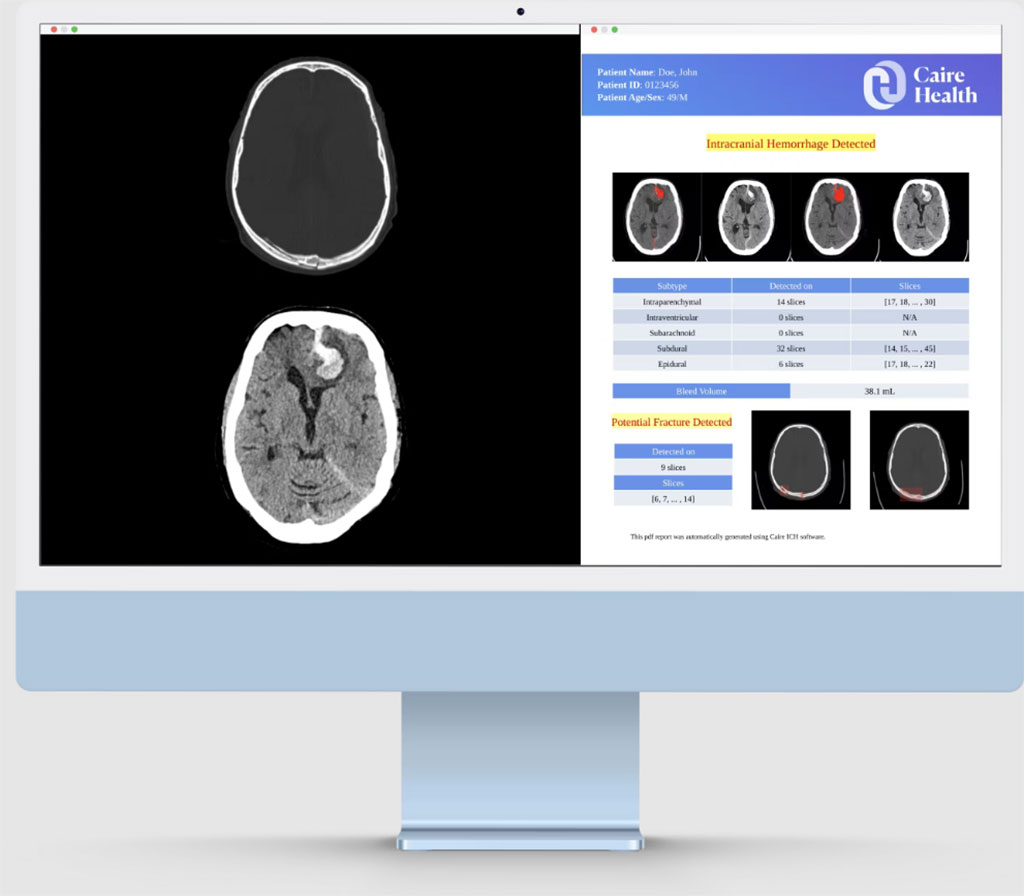 Intracranial hemorrhage (ICH) is one of many conditions that can be readily diagnosed from a head computed tomography (CT) scan and has a poor prognosis with only 20% of survivors fully recovering at six-months post-incidence. Its short acquisition time, widespread availability, and ever-decreasing radiation burden, have made the head CT a staple of care worldwide, particularly in the emergency setting. However, the number of acquired CT examinations requiring radiologist interpretation is growing at a rate that outpaces the growth of the radiologist population, which introduces concerns surrounding the presence of errors in imaging-based diagnoses, particularly for pathologies where misdiagnoses may lead to delays in time-sensitive treatment. An erroneous diagnosis is always damaging, but principally for acute pathologies where time plays a critical role in patient outcomes.

Artificial intelligence (AI) technologies, specifically computer vision (CV) algorithms, have continued to expand their applications to the interpretation of various medical imaging modalities, given their ability to rapidly interpret these scans in coordination with their demonstrated strong performance. Despite evidence suggesting that a concerted effort by AI and clinicians can yield higher diagnostic accuracy than either party alone, particularly for inexperienced practitioners, the role of an AI tool as an adjunct to radiologists to reduce human diagnostic error with respect to ICH is not yet widely adopted. Additionally, though algorithms have been constructed to evaluate scans for the presence of an ICH, they treat ICH as a homogenous pathology, when in fact various subtypes of ICH are observed and often managed in differing ways. A new study to evaluate the utility of a novel deep learning algorithm designed to aid radiologist diagnostic performance by identifying the presence of ICH and its respective subtype(s) on a non-contrast head CT scan (NCCT) has found that the tool has potential to improve patient outcomes and reduce misdiagnosis.

In the retrospective, multi-reader, and multi-case study, researchers at the Texas Tech University Health Sciences Center (Lubbock, TX, USA) evaluated the diagnostic accuracy of three board-certified radiologists with and without the aid of the Caire ICH deep-learning system from Caire Health Inc. (Tallahassee, FL, USA). For the study, the researchers specifically obtained 100 ICH-negative NCCTs and 100 individual studies for each ICH subtype: epidural (EDH), subdural (SDH), subarachnoid (SAH), intraparenchymal (IPH), and intraventricular hemorrhage (IVH). Each radiologist interpreted each imaging case independently. After a washout period of 48 hours, the radiologists interpreted the same cases with the support of the deep learning system. The Caire ICH software is a deep-learning tool with a single convolutional neural network and a long short-term memory mechanism that provides information regarding the presence or absence of an intracranial hemorrhage, the subtype(s) of the hemorrhage detected, the full range of slices where the hemorrhage exists, and the four slices on which the hemorrhage can be best viewed.

The researchers found that the system improved inter-reader agreement by an average of 5.76% in a dataset with an ICH prevalence of 74.3%. Accuracy, sensitivity and specificity all increased by 6.15, 4.6 and 10.62%, respectively. Compared to interpretations completed without the use of the system, radiologists detected an additional 18 ICHs on average, while also improving their identification of different ICH subtypes when the tool was utilized.

“This work adds to the evidence that deep-learning strategies may increase the performance of trained radiologists in diagnosing critical findings on head NCCT scans,” the authors wrote. “As we have shown, this strategy may be seamlessly integrated into the radiologists' clinical workflow and potentially expedite the diagnosis and treatment of patients with ICH in resource-rich or resource-limited areas.” 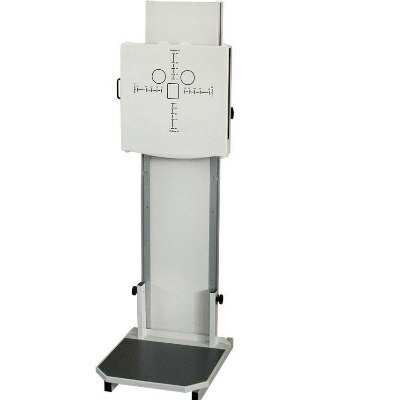