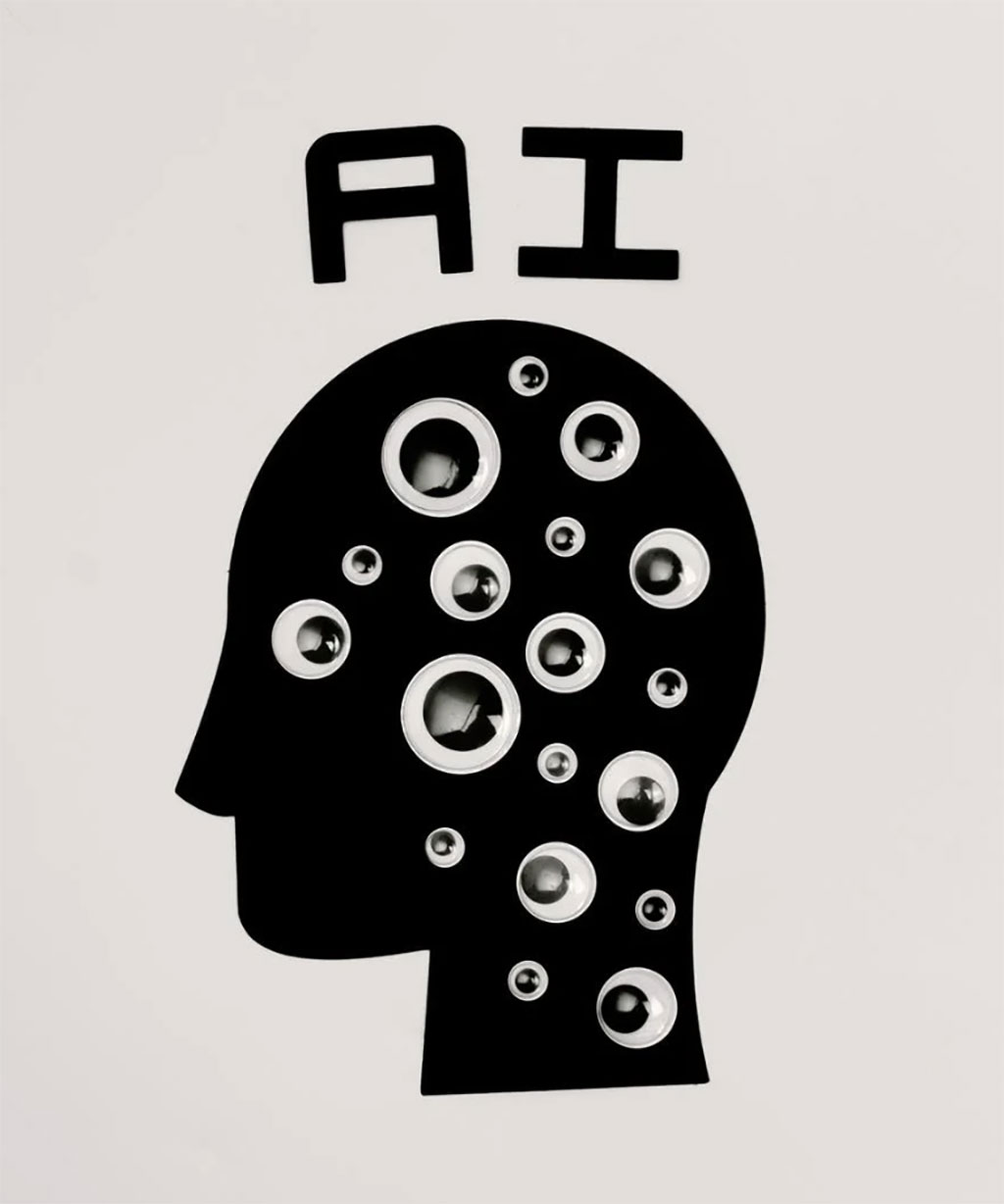 The investigators found that the radiologists were more interested in AI for cancer detection when sensitivity and specificity were balanced (94% sensitivity with <25% of examinations marked) and AI mark-up appeared at the end of the hanging protocol after radiologists complete their independent review. For AI-based risk prediction, the radiologists preferred AI models using both mammography images and clinical data. Overall, 46-60% intended to adopt any of the AI tools presented in the study; 26-33% approached AI enthusiastically but were deterred if the features did not align with their preferences. Based on these findings, the investigators concluded that although most radiologists want to use AI-based decision support, short-term uptake may be maximized by implementing tools that meet the preferences of dissuadable users.