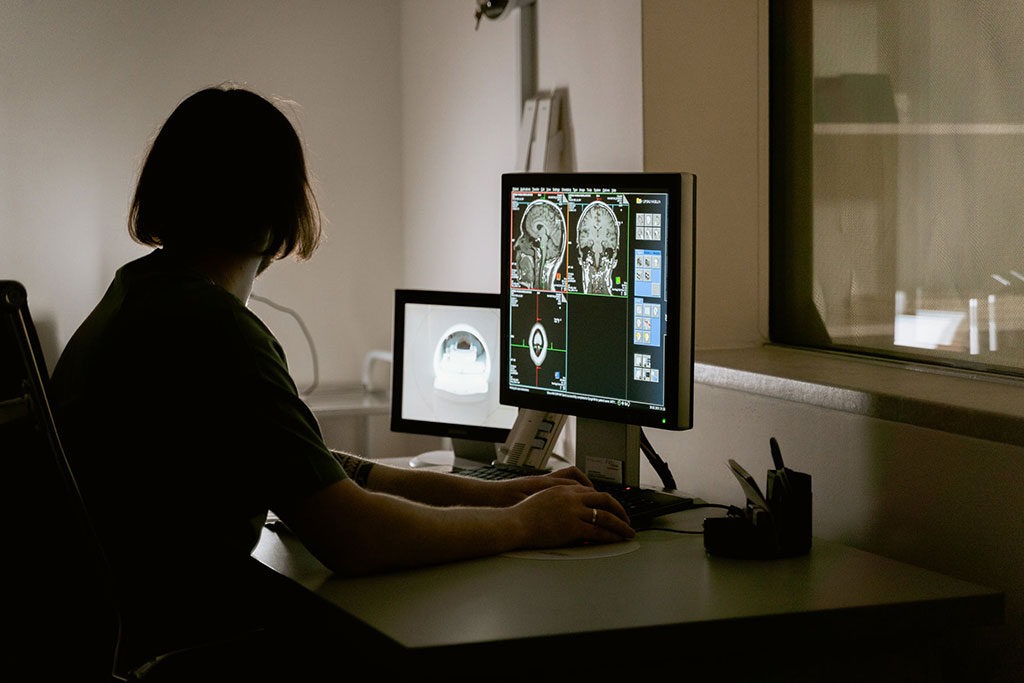 Medical imaging is an important part of modern healthcare, enhancing precision, reliability and development of treatment for various diseases. Artificial intelligence (AI) has also been widely used to further enhance the process. However, conventional medical image diagnosis employing AI algorithms require large amounts of annotations as supervision signals for model training. To acquire accurate labels for the AI algorithms – radiologists, as part of the clinical routine, prepare radiology reports for each of their patients, followed by annotation staff extracting and confirming structured labels from those reports using human-defined rules and existing natural language processing (NLP) tools. The ultimate accuracy of extracted labels hinges on the quality of human work and various NLP tools. The method comes at a heavy price, being both labor intensive and time consuming.

Now, an engineering team at the University of Hong Kong (HKU, Hong Kong) has developed a new approach “REFERS” (Reviewing Free-text Reports for Supervision), which can cut human cost down by 90%, by enabling the automatic acquisition of supervision signals from hundreds of thousands of radiology reports at the same time. It attains a high accuracy in predictions, surpassing its counterpart of conventional medical image diagnosis employing AI algorithms. The innovative approach marks a solid step towards realizing generalized medical artificial intelligence.

For training REFERS, the research team used a public database with 370,000 X-ray images, and associated radiology reports, on 14 common chest diseases, including atelectasis, cardiomegaly, pleural effusion, pneumonia and pneumothorax. The researchers managed to build a radiograph recognition model using only 100 radiographs that attained 83% accuracy in predictions. When the number was increased to 1,000, their model exhibited an amazing performance with an accuracy of 88.2%, which surpassed its counterpart trained with 10,000 radiologist annotations (accuracy of 87.6%). When 10,000 radiographs were used, the accuracy stood at 90.1%. In general, an accuracy level of above 85% in predictions is useful in real-world clinical applications.

REFERS achieves the goal by accomplishing two report-related tasks, i.e., report generation and radiograph–report matching. In the first task, REFERS translates radiographs into text reports by first encoding radiographs into an intermediate representation, which is then used to predict text reports via a decoder network. A cost function is defined to measure the similarity between predicted and real report texts, based on which gradient-based optimization is employed to train the neural network and update its weights. As for the second task, REFERS first encodes both radiographs and free-text reports into the same semantic space, where representations of each report and its associated radiographs are aligned via contrastive learning.

"AI-enabled medical image diagnosis has the potential to support medical specialists in reducing their workload and improving the diagnostic efficiency and accuracy, including but not limited to reducing the diagnosis time and detecting subtle disease patterns,” said Professor Yu Yizhou, leader of the team from HKU’s Department of Computer Science under the Faculty of Engineering. “We believe abstract and complex logical reasoning sentences in radiology reports provide sufficient information for learning easily transferable visual features. With appropriate training, REFERS directly learns radiograph representations from free-text reports without the need to involve manpower in labeling.”

“Compared to conventional methods that heavily rely on human annotations, REFERS has the ability to acquire supervision from each word in the radiology reports. We can substantially reduce the amount of data annotation by 90% and the cost to build medical artificial intelligence. It marks a significant step towards realizing generalized medical artificial intelligence,” said Dr. Zhou Hong-Yu, the paper’s first author.