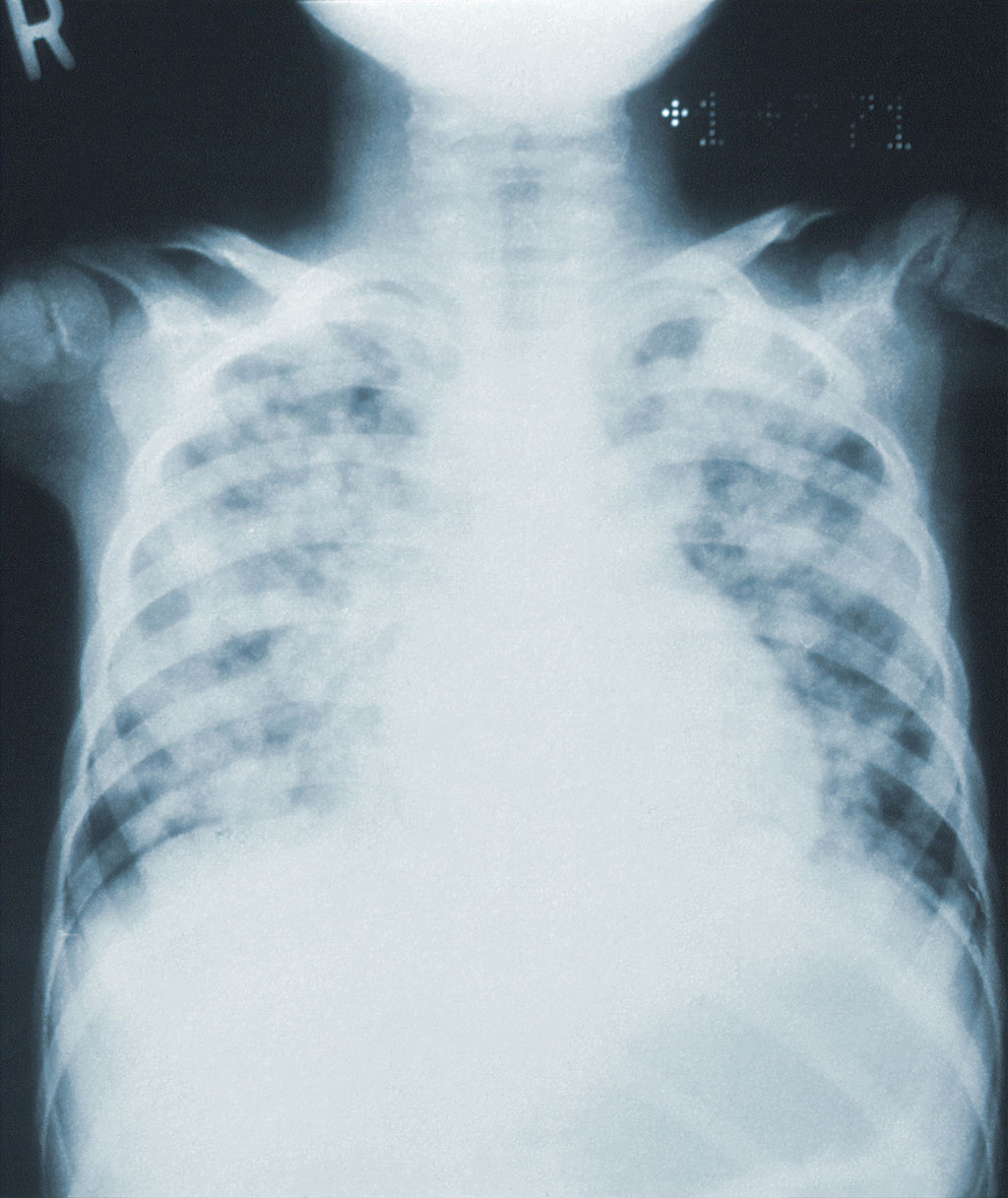 There is a growing need to accurately estimate the prognosis of idiopathic pulmonary fibrosis (IPF) in clinical practice, given the development of effective drugs for treating IPF. Scientists have developed an artificial intelligence (AI)-based image analysis software to detect parenchymal and airway abnormalities on computed tomography (CT) imaging of the chest and to explore their prognostic importance in patients with IPF.

Scientists from the Kyoto University (Kyoto, Japan) developed the novel AI-based quantitative CT image analysis software (AIQCT) by applying 304 high-resolution CT (HRCT) scans from patients with diffuse lung diseases as the training set. AIQCT automatically categorized and quantified 10 types of parenchymal patterns as well as airways, expressing the volumes as percentages of the total lung volume. To validate the software, the area percentages of each lesion quantified by AIQCT were compared with those of the visual scores using 30 plain high-resolution CT images with lung diseases. In addition, three-dimensional analysis for similarity with ground truth was performed using HRCT images from 10 patients with IPF. AIQCT was then applied to 120 patients with IPF who underwent HRCT scanning of the chest at our institute. The associations between the measured volumes and survival were analyzed.

The scientists found that the correlations between AIQCT and the visual scores were moderate to strong (correlation coefficient 0.44–0.95) depending on the parenchymal pattern. The Dice indices for similarity between AIQCT data and ground truth were 0.67, 0.76, and 0.64 for reticulation, honeycombing, and bronchi, respectively. During a median follow-up period of 2,184 days, 66 patients died, and one underwent lung transplantation. In multivariable Cox regression analysis, bronchial volumes (adjusted hazard ratio [HR], 1.33; 95% confidence interval [CI], 1.16–1.53) and normal lung volumes (adjusted HR, 0.97; 95% CI, 0.94–0.99) were independently associated with survival after adjusting for the gender-age-lung physiology stage of IPF.

Based on their findings, the scientists concluded that their newly-developed AI-based image analysis software successfully quantified parenchymal lesions and airway volumes. According to the scientists, bronchial and normal lung volumes on HRCT imaging of the chest can provide additional prognostic information on the gender-age-lung physiology stage of IPF.