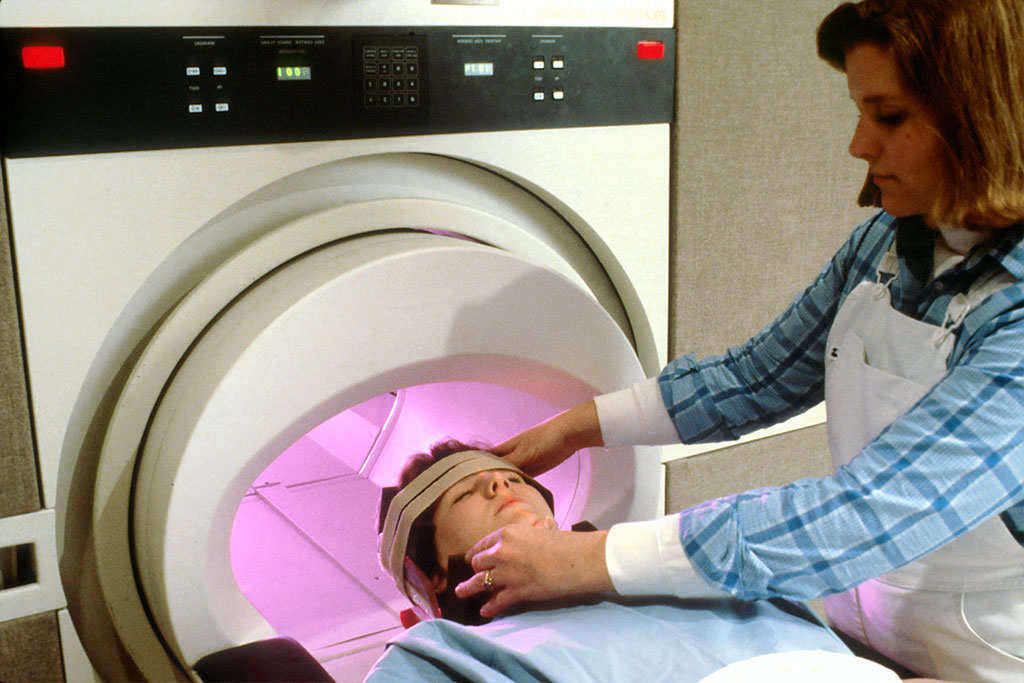 Only 10% of CT scans unveil positive findings in mild traumatic brain injury, raising concerns of its overuse in this population. A number of clinical rules have been developed to address this issue, but they still suffer limitations in their specificity. Machine learning models have been applied in limited studies to mimic clinical rules; however, further improvement in terms of balanced sensitivity and specificity is still needed. In a new study, researchers have found that deep neural networks can be uesd to predict the need for CT in pediatric mild traumatic brain injury.

For their study, researchers at The University of Queensland (Brisbane, Australia) applied a deep artificial neural networks (DANN) model and an instance hardness threshold algorithm to reproduce the Pediatric emergency Care Applied Research Network (PECARN) clinical rule in a pediatric population collected as a part of the PECARN study between 2004 and 2006. The DANN model was applied using 14,983 patients younger than 18 years with Glasgow Coma Scale scores ≥ 14 who had head CT reports. The clinical features of the PECARN rules, PECARN-A (group A, age < 2 years) and PECARN-B (group B, age ≤ 2 years), were used to directly evaluate the model. The average accuracy, sensitivity, precision, and specificity were calculated by comparing the model’s prediction outcome to that reported by the PECARN investigators. The instance hardness threshold and DANN model were applied to predict the need for CT in pediatric patients using fivefold cross-validation.

Based on the findings, the researchers concluded that a DANN model achieved comparable sensitivity and outstanding specificity for replicating the PECARN clinical rule and predicting the need for CT in pediatric patients after mild traumatic brain injury compared with the original statistically derived clinical rule.

Related Links:
The University of Queensland