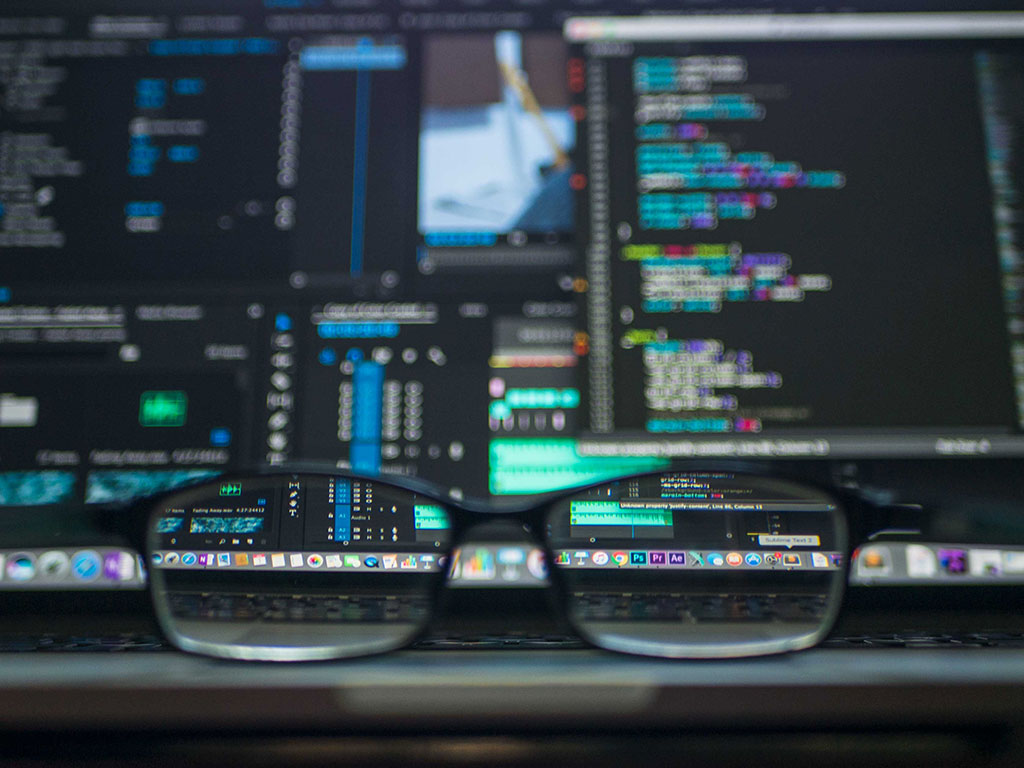 In the study, researchers at Rutgers New Jersey Medical School (Newark, NJ, USA) used scans from 8,992 patients, including 572 who had Type 2 diabetes and 1,880 who were experiencing problems with unstable blood sugar. They used a fully automated deep learning method to segment the pancreas and yield measurements for various pancreatic biomarkers. Some extra-pancreatic biomarkers like visceral fat and atherosclerotic plaque were also included. Then they separated subjects into groups based on the time between Type 2 diabetes diagnosis and the date the CT scans were taken. The researchers performed univariable and multivariable analyses of the measurements. They included several CT-derived and clinical factors, such as the patients’ sex, age, body mass index (BMI) and BMI over 30 and determined the best set of Type 2 diabetes predictors using multinomial logistic regressions.

The results showed that patients with Type 2 diabetes had, on average, lower pancreas, muscle and liver CT attenuation values indicating higher amounts of intra-organ fat when compared to non-diabetics. The best predictors of Type 2 diabetes included standard deviation of pancreas CT attenuation, fractal dimension of the pancreas, visceral fat volume, severity of abdominal aortic plaque and BMI higher than 30. The researchers acknowledged the limitations of the retrospective use of the data set as well as the difficulty of performing the pancreas segmentation, but noted that the deep learning model had an average Dice similarity coefficient of 0.69 on selected test cases which is considered state-of-the-art performance for pancreas segmentation on non-contrast CT. The team was encouraged by the model’s performance as the final multivariate model showed pair-wise areas under the curve (AUCs) ranging from 0.79 to 0.92 between diabetics and non-diabetics.

“In the field of medical image analysis, there is a need for improvement in automated pancreas analysis and its application to clinical problems. This study was a step toward the wider use of automated methods to address clinical challenges,” said Hima Tallam, a first-year MD/PhD student at Rutgers New Jersey Medical School.

“Previous work has shown that patients with diabetes tend to accumulate more visceral and intrapancreatic fat than non-diabetics, but no significant work has been done using automated methods on a dataset of this magnitude,” said Tallam. “The multivariable analysis in this study, using both pancreatic and extra-pancreatic features, is a novel approach and has not been shown in previous work to our knowledge. We were excited to see that the multivariable model with only CT-derived and a few clinical factors achieved high AUCs without serum markers such as glucose and hemoglobin.”

“Ultimately we hope that the CT biomarkers investigated in this work might inform opportunistic diagnosis of early stages of Type 2 diabetes and allow patients to make lifestyle changes to alter the course of this chronic disease,” she added.