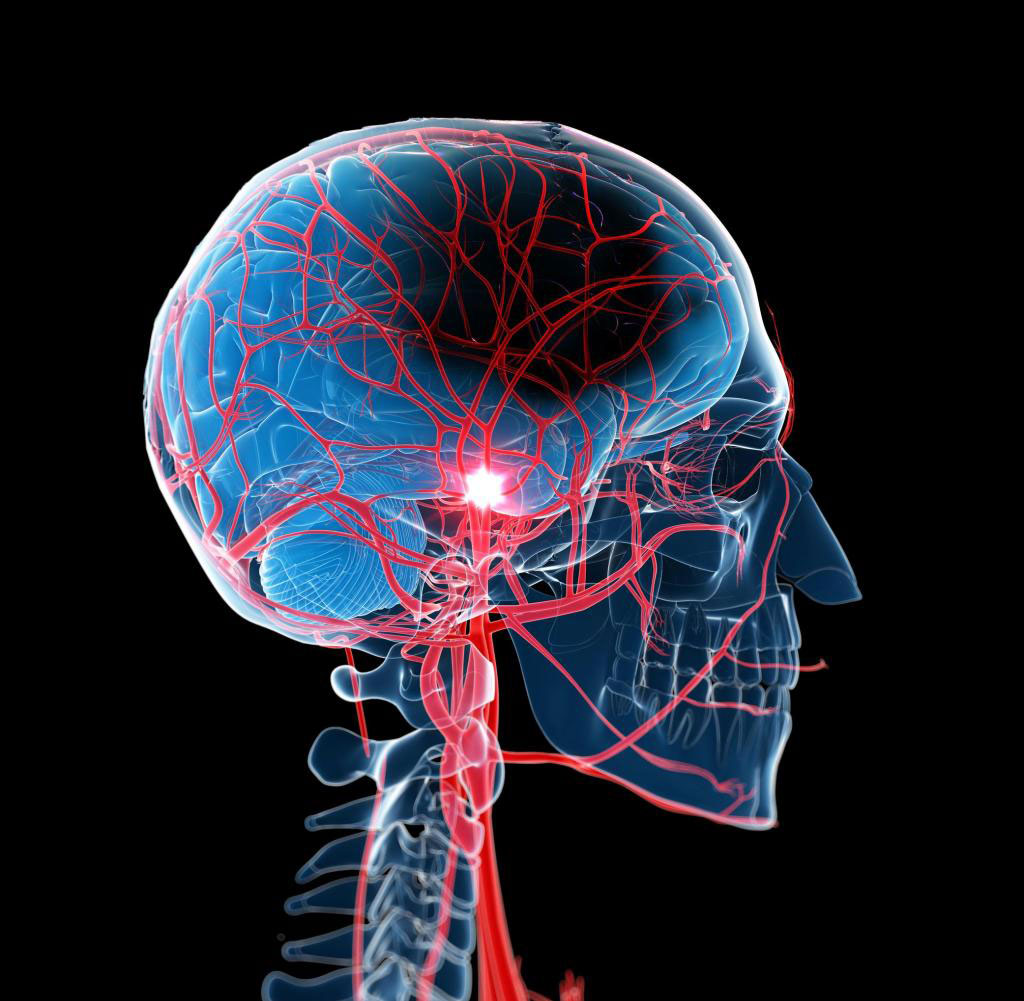 To test the efficacy of the system, the researchers conducted cerebral blood flow measurements on 11 participants using a SNSPD-DCS system and a conventional single-photon avalanche photodiode (SPAD)-DCS system, both provided by Quantum Opus (Novi, MI,USA) . The SNSPD-DCS system operated at a wavelength of 1064 nm with two SNSPD detectors, whereas the quadruple SPAD-DCS system operated at 850 nm. The results showed that the SNSPDs outperformed SPADs in multiple parameters, such as time resolution, photon efficiency, and range of wavelength sensitivity.

The SNSPD-based DCS system showed significant improvement in signal-to-noise ratio (SNR) over SPAD-based DCS, as they received seven to eight times more photons than SPAD detectors, and at a double the efficiency. The 16 times increase in SNR allowed signal acquisition at 20 Hz at the same source–detector (SD) separation, allowing clear detection of arterial pulses. In addition, SNSPD-DCS was more effective in measuring cerebral blood flow during breath-holding and hyperventilation, and were in agreement with those obtained from PET and MRI studies. The study was published on August 19, 2021, in Neurophotonics.

DCS involves the illumination of tissues with near-infrared (nIR) lasers. The light is scattered by the movement of red blood cells (RBCs), and the diffraction pattern formed is analyzed to determine blood flow.