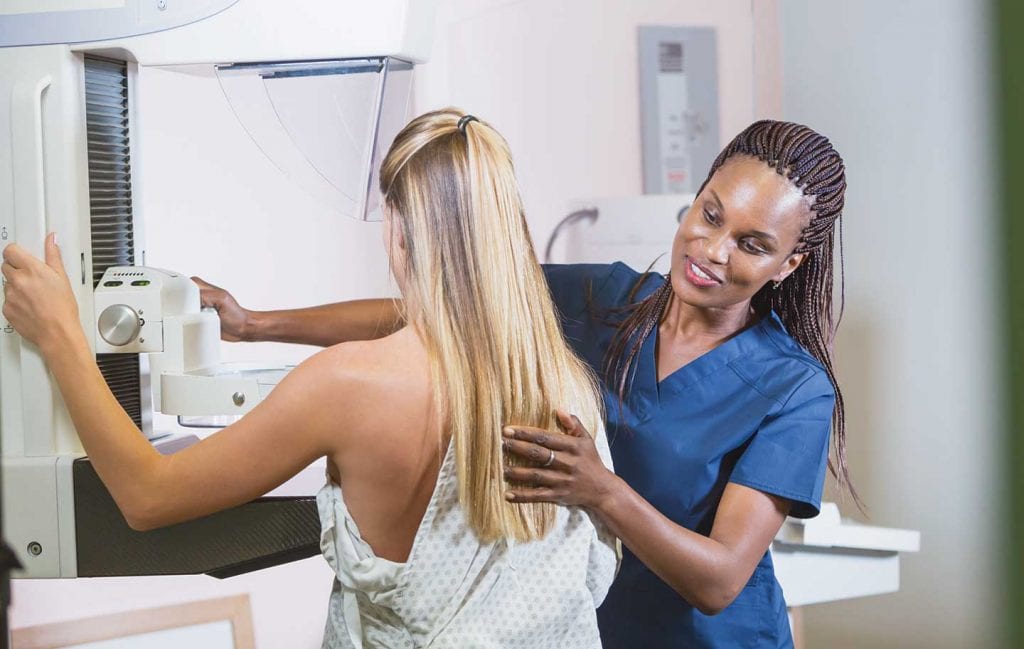 When combined, the new measures show twice the risk gradient for the screen‐detected established measure of conventional mammographic density (Cumulus), as well as for younger‐diagnosis BC, and have at least the same discriminatory power as the current polygenic risk score. Cirrocumulus and Cirrus also show improved correlation with causal factors than conventional mammographic density, and could also help address the problem of dense breasts. The study was published on November 16, 2020, in the International Journal of Cancer.

“In terms of understanding how much women differ in their risks of breast cancer, these developments could be the most significant since the breast cancer genes BRCA1 and BRCA2 were discovered 25 years ago,” said senior author Professor John Hopper, MD, of UNIMELB. “As mammography is now digital, and our measures are now computerized, women could be assessed for their risk at the time of screening automatically and given recommendations for their future screening based on their personal risk, not just their age.”

Breast density is a measurement of the amount of fatty tissue versus the amount of fibrous tissue in the breast. Because both cancer and dense tissue appear white on a mammogram, tumors often remain masked, resulting in almost one third of cancerous tumors in dense breasts being masked by the tissue during X-ray mammography. According to a 2014 report published by the Journal of the U.S. National Cancer Institute, an estimated 43.3% of women between the ages of 40 and 74 years old have extremely dense breast tissue.