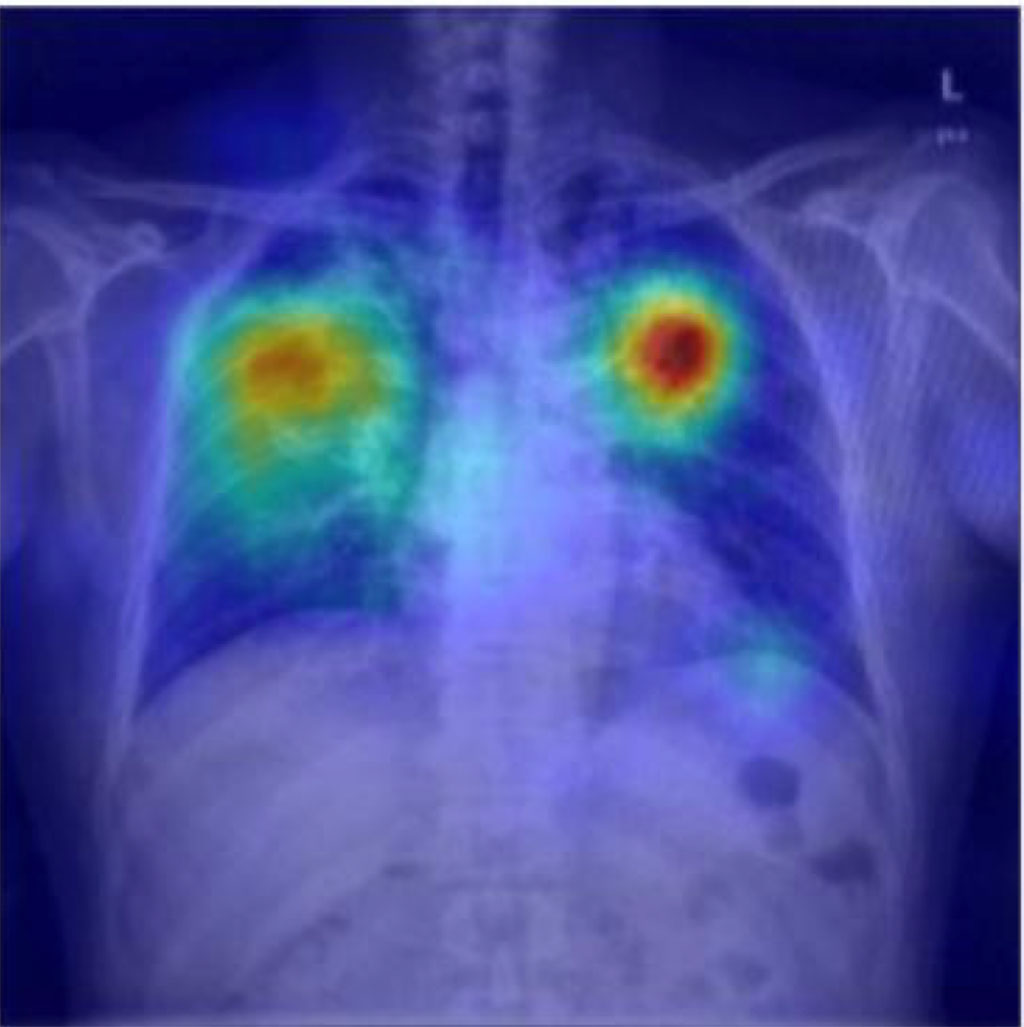 The TBShoNet neural network, developed by researchers at the Massachusetts Institute of Technology (MIT, Cambridge, MA, USA) and National Cheng Kung University (NCKU; Tainan, Taiwan), was first pre-trained on a database containing 250,044 chest X-rays with 14 pulmonary labels, which did not include TB. The pre-trained model was then connected to an additional two-layer neural network trained on augmented chest X-ray images. It was then recalibrated for chest X-ray smartphone photographs by using simulation methods to augment the dataset.

Subsequently, 662 photographs of chest X-ray taken by five different phones (330 TB and 326 normal X-rays) were processed in order to test TBShoNet model performance. The results showed that sensitivity and specificity for TB classification were 81% and 84%, respectively. The study was presented at the Radiological Society of North America (RSNA) 106th Scientific Assembly and Annual Meeting, held online during November 2020.

“An early diagnosis of TB is crucial but challenging for resource-poor countries. TBShoNet provides a method to develop an algorithm that can be deployed on phones to assist healthcare providers in areas where radiologists and high-resolution digital images are unavailable,” said lead author and study presenter Po-Chih Kuo, PhD, of MIT and NCKU. “We need to extend the opportunities around medical artificial intelligence to resource-limited settings.”

TB is an infectious disease caused by the bacteria Mycobacterium tuberculosis. The disease primarily affects the lungs, but it can also affect other organs. Typical symptoms include persistent coughing (in which a person can bring up blood), weight loss, night sweats, a fever, tiredness and fatigue, and loss of appetite. TB is one of the most deadliest diseases in the world, since the bacteria can easily spread from person to person through airborne particles, and extensively drug-resistant (XDR) totally resistant TB types are becoming increasingly more common.