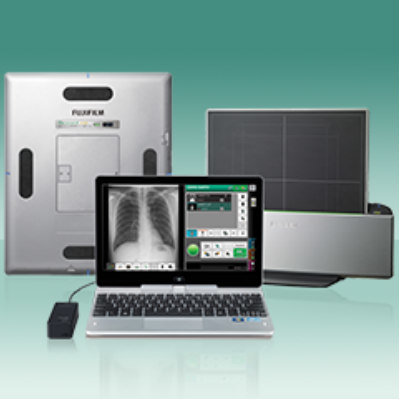 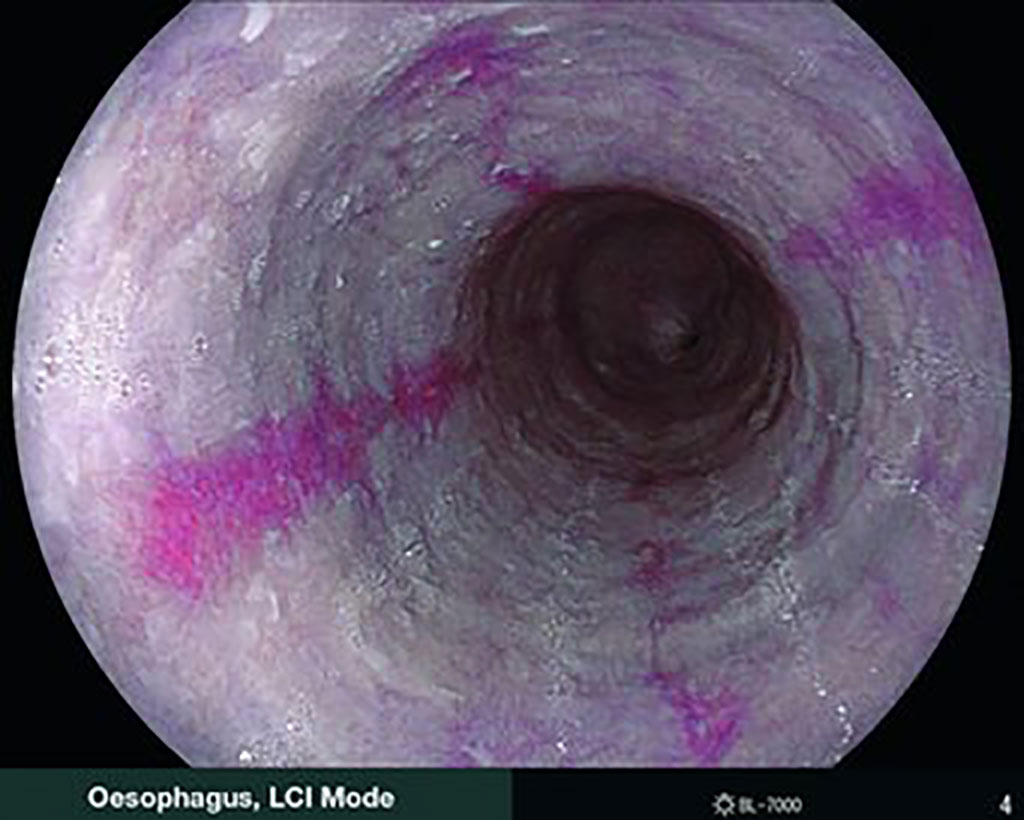 Researchers at Hokkaido University Hospital (HUHP; Sapporo, Japan), Hakodate National Hospital (HNH; Japan), and 17 other university and tertiary care hospitals in Japan conducted a controlled, randomized, multicenter trial that included 1,502 patients with known previous or current cancer of the GI tract. Of these, 752 were assigned to WLI followed by LCI, and 750 were assigned to LCI followed by WLI. The main outcomes were diagnosis of one or more neoplastic lesions in the pharynx, esophagus, or stomach in the first examination, and one or more neoplastic lesions overlooked in the first examination.

“The proportion of patients with one or more neoplastic lesions diagnosed in the first examination was higher with LCI than WLI, and a lower proportion with overlooked neoplasms,” concluded lead author Shoko Ono, MD, of HUHP, and colleagues. “This result indicates that many neoplastic lesions are being overlooked by conventional white light endoscopy performed in routine clinical practice. To reduce the rate of overlooking neoplasms, LCI should ideally be applied in clinical practice.”

LCI is a novel image processing technology developed by Fujifilm (Tokyo, Japan) that has sufficient brightness to illuminate a wide lumen. LCI delineates early gastric cancers as orange–red and intestinal metaplasia as purple. It contributes to the detection of superficial lesions throughout the GI tract by enhancing color contrast between a neoplasm and the surrounding mucosa by specific color allocation, based mainly on the distribution of capillaries.

A new study suggests that a shear wave acoustic field generated naturally by the human voice can be used to measure the elasticity of thyroid tissue. Developed by researchers at Université de Tours... Read more