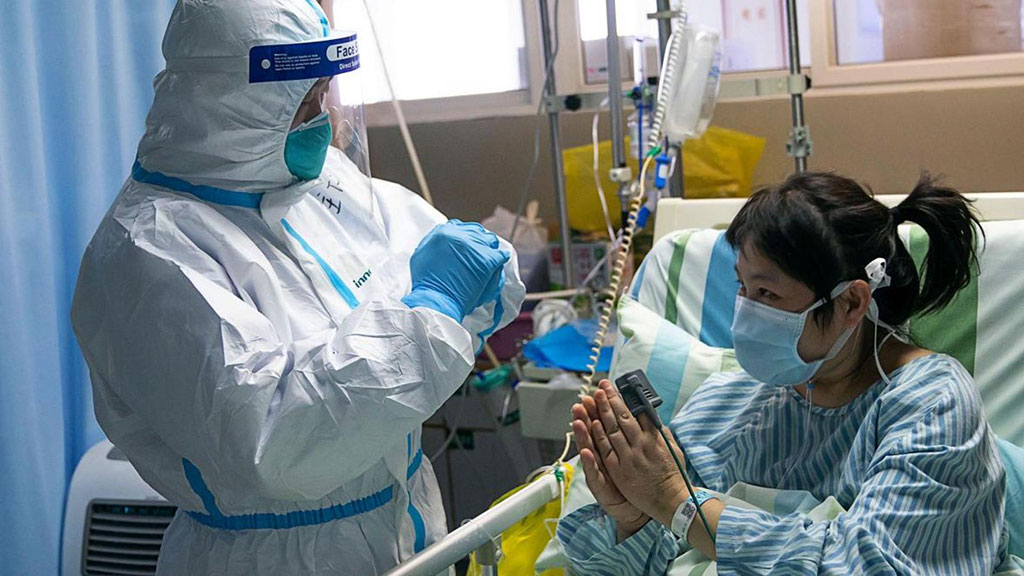 The children presented at the hospital with various symptoms. The majority (94%) had fever; 86% had abdominal pain, vomiting, and diarrhea; 37% had rash; and 26% had conjunctivitis. In all, 69% were admitted to the intensive care unit (ICU); of these, 20% required mechanical ventilation and 57% inotropic support. Two patients needed extracorporeal membrane oxygenation (ECMO) because of heart dysfunction. All of the children tested negative for SARS-CoV-2, but serological testing to detect antibodies for the virus was positive for most children, suggesting previous exposure.

Imaging findings showed 19 abnormal chest X-rays, with the most common finding being bronchial wall thickening. Chest CT found basal consolidation and collapsed lung with pleural effusions, but showed no embolisms. Cardiac CT showed abnormal findings such as deteriorating heart function, inflammation of the heart wall and the entire heart, fluid buildup, and coronary artery aneurysms. In five children who had abdominal CT scans to exclude appendicitis, swollen lymph nodes were found in the right iliac fossa. Over half of the children had abdominal ultrasound scans, which showed inflammation in the right iliac fossa and free fluid in the pelvis. The study was published on June 25, 2020, in Radiology.

“The illness is found in children exposed to or infected with SARS-CoV-2. Clinical findings and laboratory results in these patients showed similarities to Kawasaki disease, Kawasaki disease shock syndrome, or toxic shock syndrome, but were more severe,” concluded lead author Shema Hameed, MD, and colleagues. “Awareness of this emerging condition and the expected multi-organ imaging findings will aid radiologists in the assessment of these complex cases.”