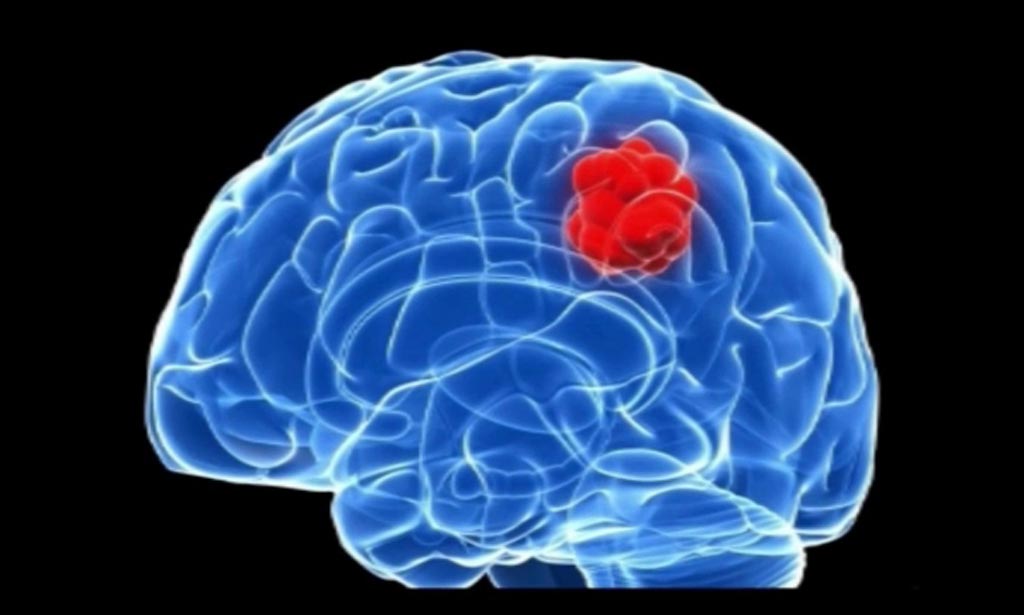 Developed at the University of Waterloo (UW; Canada) and the Massachusetts Institute of Technology (MIT, Cambridge, MA, USA), the new model optimizes one-step and two-step radiation profiles during the first and second XRT fractions, while setting a cap on the total dose a patient could receive throughout treatment. Tumor anatomy was then sectioned into multiple portions, with the area most densely populated with cells being one portion and the remainder of cells the other.

In some instances, they prescribed the dosage of radiation given to each portion, and in other cases, they allowed the model to determine the best ratio. The results suggested that spatial optimization requires imaging the tumor twice, determining the dose and treatment schedule, and optimizing the first radiation fraction using the model. Using the growth model deduced from the initial two images, oncologists can then use the derived cell density profile prior to each instance of XRT as input to optimize the shape of the radiation beam. The study was published on June 28, 2019, in PLOS One.

“Typically, cells in a tumor are packed at a higher density in the middle and less as you go further out, but that fact is not fully taken into account in current radiation treatment,” said lead author PhD candidate Cameron Meaney, MSc, of the Waterloo Department of Applied Mathematics. “What our model has shown is that perhaps what's best is if we take the total radiation dose that we're allowed to give a patient and administer it over a small area at high strength where the cells are most dense, instead of spreading it over a big area with semi-weak strength.”

Glioblastomas are the most aggressive, and unfortunately most common, form of primary brain tumor. They are characterized by rapid growth and invasiveness, yielding survival times that seldom exceed a year. As a result, treatments for glioblastomas are swift and aggressive, usually involving a combination of surgical intervention, chemotherapy, and XRT, with postoperative chemotherapy and XRT a crucial part of effective treatments.