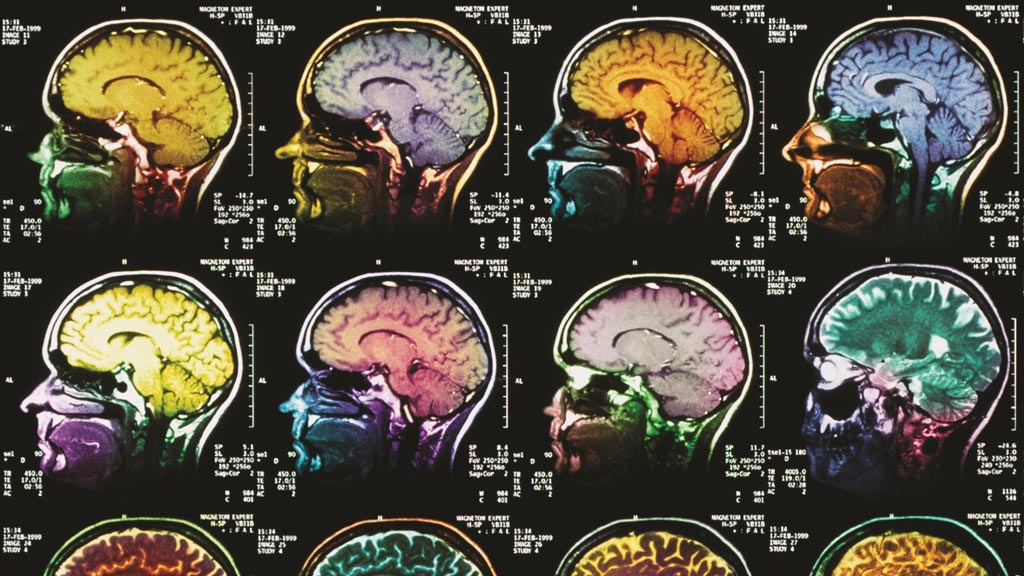 Developed at the University of Mons (Belgium) and the Center of Microscopy and Molecular Imaging (CMMI; Charleroi, Belgium), the bimodal agent combines the MRI gadolinium agent Gd-PCTA, and an organic fluorophore dye called ZW800-1. A L‐lysine derivative joins the two via conventional protein end connections. The L‐lysine derivative also possesses a third connectivity, which can be of used to add another biovector, such as a peptide that specifically recognizes a biological disorder. This could make the bimodal probe trimodal.

The bimodal probe enhances MRI contrast as strongly as a commercial MRI agent, while at the same time providing a photoacoustic signal similar to the original PAI probe. The probe can thus provide hybrid images with a high anatomical resolution provided by MRI, and precise localization of the contrast agent thanks to PAI. Preliminary relaxometric and photoacoustic characterizations indicate that the bimodal agent fulfills its function. The study was published on June 26, 2019, in the European Journal of Inorganic Chemistry.

“The aim is to improve the image by combining photoacoustic imaging and magnetic resonance imaging by using a bimodal probe,” said Professor Sophie Laurent, PhD, of the University of Mons. “The organic dye enables PAI, thanks to its fluorescence in the near infrared (NIRF), and the gadolinium complex based on PCTA is ideal for MRI with radio-frequency pulses. The combination leads to a precisely localized, high-resolution bimodal image.”

Center of Microscopy and Molecular Imaging