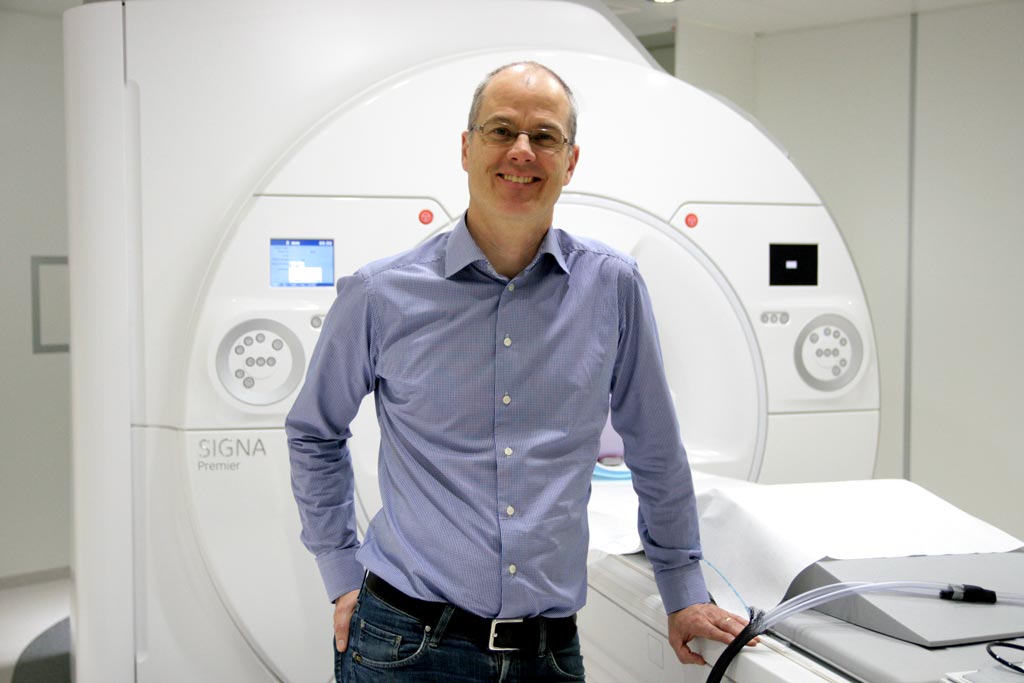 To assess if EPIMix has comparable diagnostic performance as routine clinical brain MRI, the researchers conducted a prospective study of a consecutive series of 103 patients' brain MRI from January 2018 to May 2018 using a 1.5T or 3T scanner. Two neuroradiologists assessed both EPIMix and clinical scans and categorized the images as abnormal or normal and described diagnosis, artifacts, diagnostic confidence image quality, and comparison of imaging time. In all, 82 patients were evaluated.

The results revealed that diagnostic performance was comparable between EPIMix and routine clinical MRI, with a sensitivity of 95% and 93%, and a specificity of 100% and 100%, respectively. Disease category match between EPIMix and clinical routine MRI was 90% for one reader and 93% for the other. Imaging time was 78 seconds for EPIMix, as compared to 12 minutes 29 seconds for conventional 3T MRI. Image quality was generally rated lower for EPIMix. The study was published on April 1, 2019, in the Journal of Magnetic Resonance Imaging.

“I have worked with MRI technology for a long time and with the problem of how difficult it is for patients to lie still for the camera. So, one day, I asked myself if there was any way to use rapid echo planar imaging (EPI) with other MRI types needed for brain scans,” said senior author Stefan Skare, PhD, of the KI department of neuroradiology. “In this way, the whole examination is faster and less sensitive to patient movement. Initially, I just wanted to test the concept. I didn't think it would be such a major breakthrough.”

EPI is capable of acquiring an entire MRI in only a fraction of a second; in single-shot EPI, all the spatial-encoding data of an image can be obtained after a single radio-frequency excitation, resulting in high-quality images comparable to conventional MRI, but with major advantages over conventional MRI that include reduced imaging time, decreased motion artifact, and the ability to image rapid physiologic processes of the human body.