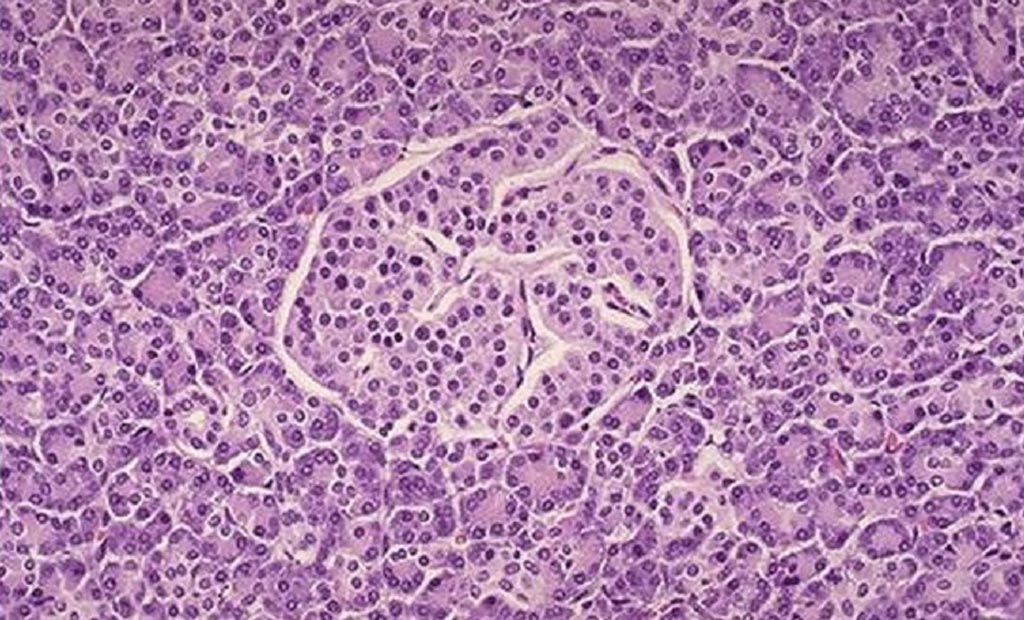 The results provide preliminary evidence that carbon-11-(+)-4-propyl-9-hydroxynaphthoxazine, more commonly known as 11C-PHNO, could serve as a potential marker of beta-cell mass, with 2:1 binding of D3 receptors over D2 receptors, and could help differentiate the beta-cell mass of healthy individuals from those with T1DM, as well as track and guide potential therapies for diabetes patients. The study was published in the August 2018 issue of The Journal of Nuclear Medicine.

“Beta-cell mass includes both functional and non-functional β-cells. Many indirect methods to measure β-cell function are influenced by factors such as glucose and insulin levels, and are not able to measure non-functional beta cells that may be responsive to treatments,” said lead author Jason Bini, PhD, of the Yale University PET Center. “If a patient has low beta-cell function with high signal in the PET scan, this could represent a patient with dormant beta cells that could respond to a treatment targeting existing cells.”

T1DM, also known as insulin dependent diabetes, is characterized by a loss of β-cells in the islets of Langerhans of the pancreas. The primary function of a β-cell is to store and release insulin in response to spikes in blood glucose concentrations; the cells secrete stored insulin, while simultaneously producing more. T1DM is believed to be caused by an autoimmune response where the body destroys 70-80% of β-cells, leaving only 20–30% of them functioning. This can cause hyperglycemia, which leads to other adverse short-term and long-term conditions.