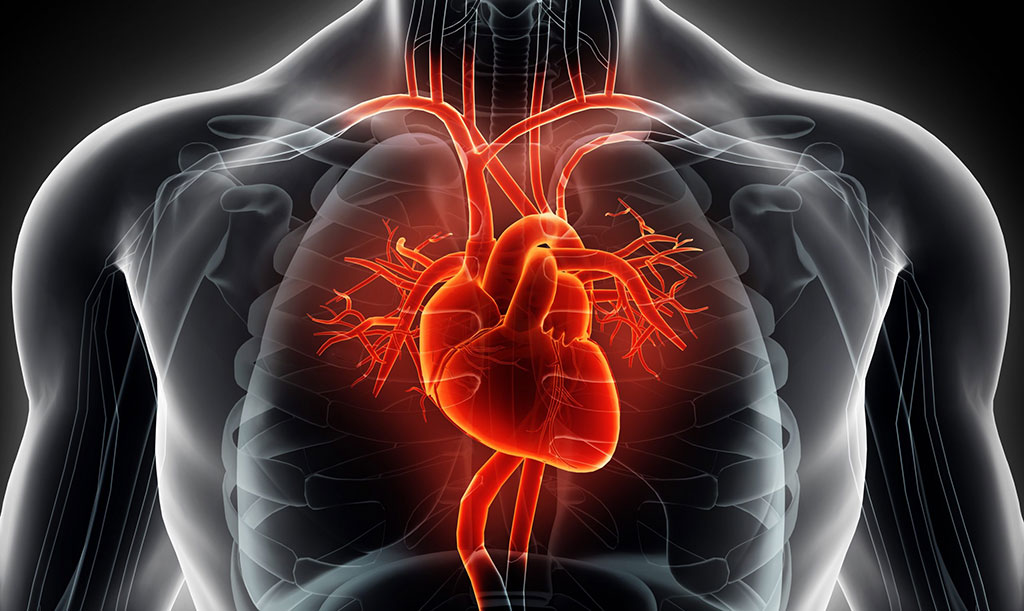 A new computed tomography (CT) study reveals that some COVID-19 patients have reduced gray-matter volume (GMV) in the frontal-temporal lobe of the brain. Researchers at the Georgia Institute of Technology... Read more

An artificial intelligence (AI) algorithm can be used to identify forgotten inferior vena cava (IVC) filters on radiography exams, according to a new study. Developed at the University of California,... Read more

The global medical X-ray detectors market was valued at USD 2.95 billion in 2020 and is projected to grow at a CAGR of 5.1% during the forecast period from 2021 to 2029, driven mainly by the new generation... Read more