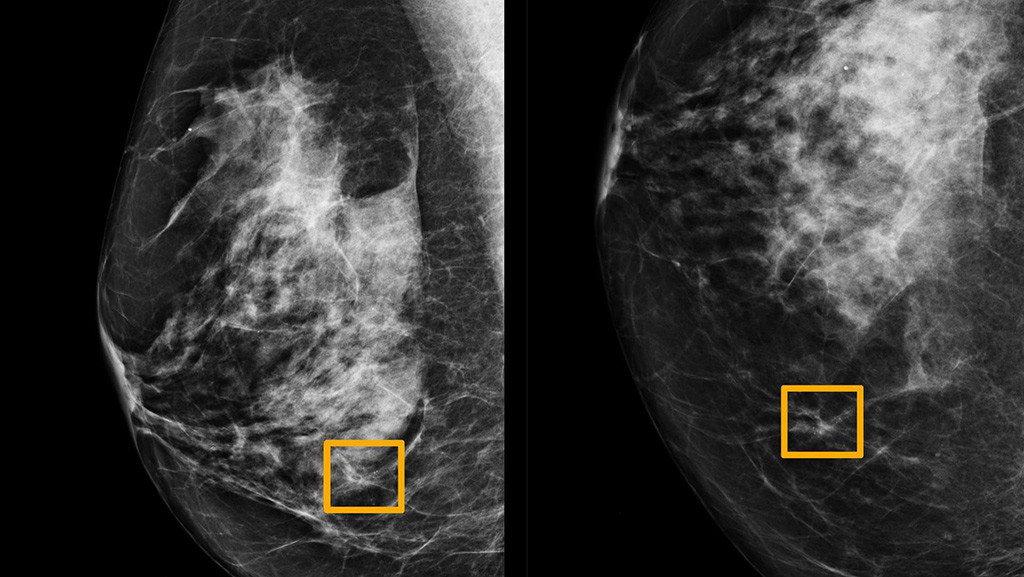 Image: AI detects cancer in routine mammograms where six radiologists failed to (Photo courtesy of Northwestern University)
An artificial intelligence (AI) program is better than experienced radiologists at detecting breast cancer in mammograms, according to a new study.

“The findings suggest that AI could improve the accuracy of screening in the US and maintain a similar level of quality in the UK, with the technology being used to assist or replace a second radiologist,” said study co-author Dominic King, MD, PhD, of Google Health London. “Further testing, clinical validation, and regulatory approvals are required before this could start making a difference for patients, but we're committed to working with our partners towards this goal.”

DeepMind is a British artificial intelligence company founded in September 2010 which created a neural network that learns how to play video games in a fashion similar to that of humans, as well as a neural network that may be able to access an external memory like a conventional Turing machine, resulting in a computer that mimics the short-term memory of the human brain; it was acquired by Google in 2014.