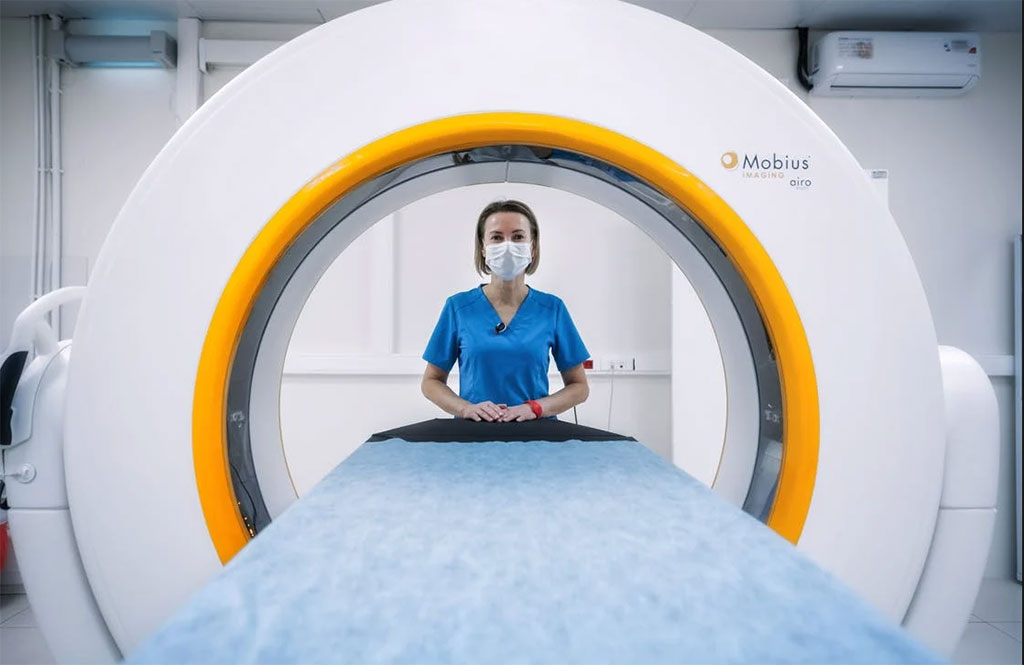 Image: Researchers have obtained images of the activation of microglia and astrocytes using dw-MRI (Photo courtesy of Pexels)

Degenerative brain diseases such as Alzheimer's and other dementias, Parkinson's or multiple sclerosis are a pressing and difficult problem to address. Sustained activation of two types of brain cells, microglia and astrocytes leads to chronic inflammation in the brain that is one of the causes of neurodegeneration and contributes to its progression. However, there is a lack of non-invasive approaches capable of specifically characterizing brain inflammation in vivo. Now, researchers have obtained for the first time images of the activation of microglia and astrocytes, the two types of cells involved in neuroinflammation, using diffusion-weighted magnetic resonance (dw-MRI).

An innovative strategy developed by researchers at the Institute of Neurosciences CSIC-UMH (Alicante, Spain) has made this important breakthrough possible which may be crucial to change the course of the study and treatment of neurodegenerative diseases. The research has demonstrated that dw-MRI can noninvasively and differentially detect the activation of microglia and astrocytes, two types of brain cells that are at the basis of neuroinflammation and its progression.

The current gold standard for specifically characterizing brain inflammation in vivo is positron emission tomography (PET), but it is difficult to generalize and is associated with exposure to ionizing radiation, so its use is limited in vulnerable populations and in longitudinal studies, which require the use of PET repeatedly over a period of years, as is the case in neurodegenerative diseases. Another drawback of PET is its low spatial resolution, which makes it unsuitable for imaging small structures, with the added drawback that inflammation-specific radiotracers are expressed in multiple cell types (microglia, astrocytes and endothelium), making it impossible to differentiate between them.

In the face of these drawbacks, dw-MRI has the unique ability to image brain microstructure in vivo noninvasively and with high resolution by capturing the random movement of water molecules in the brain parenchyma to generate contrast in MRI images. In addition to demonstrating using dw-MRI allows imaging of microglial and astrocyte activation in the gray matter of the brain, the researchers have also shown that this technique is sensitive and specific for detecting inflammation with and without neurodegeneration, so that both conditions can be differentiated. In addition, dw-MRI makes it possible to discriminate between inflammation and demyelination characteristic of multiple sclerosis.

To validate the model, the researchers used an established paradigm of inflammation in rats based on intracerebral administration of lipopolysaccharide (LPS). In this paradigm, neuronal viability and morphology are preserved, while inducing, first, an activation of microglia (the brain's immune system cells), and in a delayed manner, an astrocyte response. This temporal sequence of cellular events allows glial responses to be transiently dissociated from neuronal degeneration and the signature of reactive microglia investigated independently of astrogliosis.

To isolate the imprint of astrocyte activation, the researchers repeated the experiment by pretreating the animals with an inhibitor that temporarily ablates about 90% of microglia. Subsequently using an established paradigm of neuronal damage, they tested whether the model was able to unravel neuroinflammatory "footprints" with and without concomitant neurodegeneration. Finally, the researchers used an established paradigm of demyelination, based on focal administration of lysolecithin, to demonstrate that the biomarkers developed do not reflect the tissue alterations frequently found in brain disorders.

"This is the first time it has been shown that the signal from this type of MRI (dw-MRI) can detect microglial and astrocyte activation, with specific footprints for each cell population. This strategy we have used reflects the morphological changes validated post-mortem by quantitative immunohistochemistry," the researchers noted. 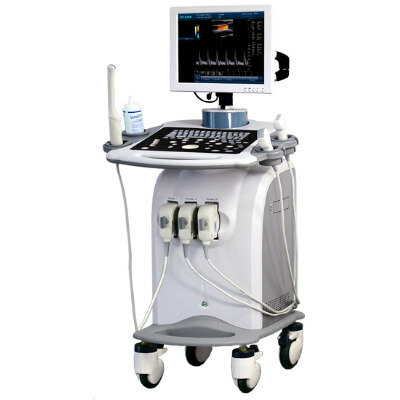