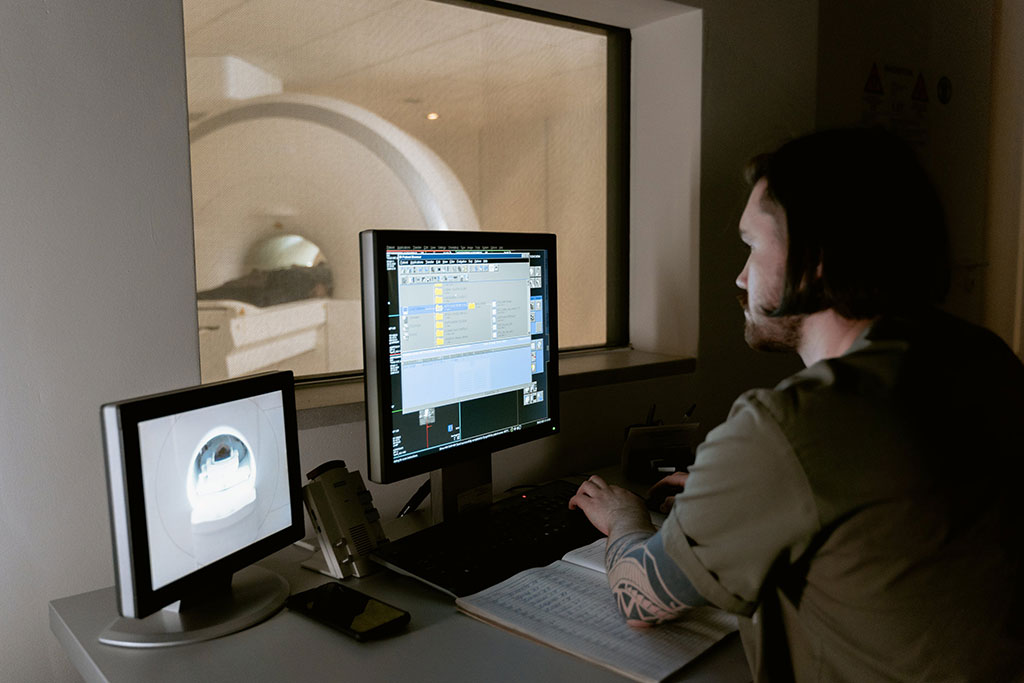 The aorta is a large artery that carries oxygenated blood to the heart and other parts of the body. The portion that passes through the chest, known as the thoracic aorta, is divided into an ascending aorta that rises from the left ventricle of the heart and a descending aorta in the back of the chest. The thoracic aorta grows as we age, but changes of vessel size and structure, a phenomenon known as vascular remodeling, have a systemic nature involving hemodynamic -basic measures of cardiovascular function and blood circulation - and biological processes that are also linked to cardiovascular disease. Now, a new study has revealed that the diameter of the thoracic aorta is a biomarker for heart attacks and other adverse cardiovascular events in women and men.

In the study, researchers at the Erasmus University Medical Center (Rotterdam, the Netherlands) assessed these associations in 2,178 participants from the population-based Rotterdam Study. Participants underwent multi-detector CT scans between 2003 and 2006 and were followed for nine years, on average. Thoracic aorta diameters were indexed for body mass index (BMI). Larger BMI-indexed ascending and descending thoracic aortic diameters were significantly associated with increased risk of adverse cardiovascular outcomes like stroke and death in both women and men. In women, greater ascending aortic diameter was associated with 33% higher cardiovascular mortality risk. Remodeling of the aging aorta seems to be different between women and men with faster deterioration in women.

The study findings suggest that cardiovascular risk assessment associated with thoracic aortic size among asymptomatic women and men could lead to effective, sex-specific prevention strategies. Thoracic aorta size assessment could easily be added to existing screening methods, the researchers said. The cardiac CT scans deployed in the study are already commonly used to assess coronary calcium. Thoracic aortic diameter could also be measured routinely, for example as part of CT-based lung cancer screening. The current study was based on a single CT-based assessment of thoracic aorta among a large group of participants from the general population, followed up for nine years for incidence of cardiovascular outcomes and mortality. The researchers have recently repeated the CT-based assessment of thoracic aorta among these participants after a median of 14 years.

"While enlargement of the thoracic aorta is a frequent finding in clinical practice, few longitudinal data regarding its long-term prognosis for major cardiovascular disease outcomes at the population level exist," said study senior author Maryam Kavousi M.D., Ph.D., from the Department of Epidemiology at Erasmus MC. "Our results suggest that imaging-based assessment of diameter of thoracic aorta can be considered as a risk marker for future cardiovascular disease. As the aortic diameter is significantly related to body size, use of aortic diameters indexed for body measurements could improve its prognostic value for cardiovascular outcomes."