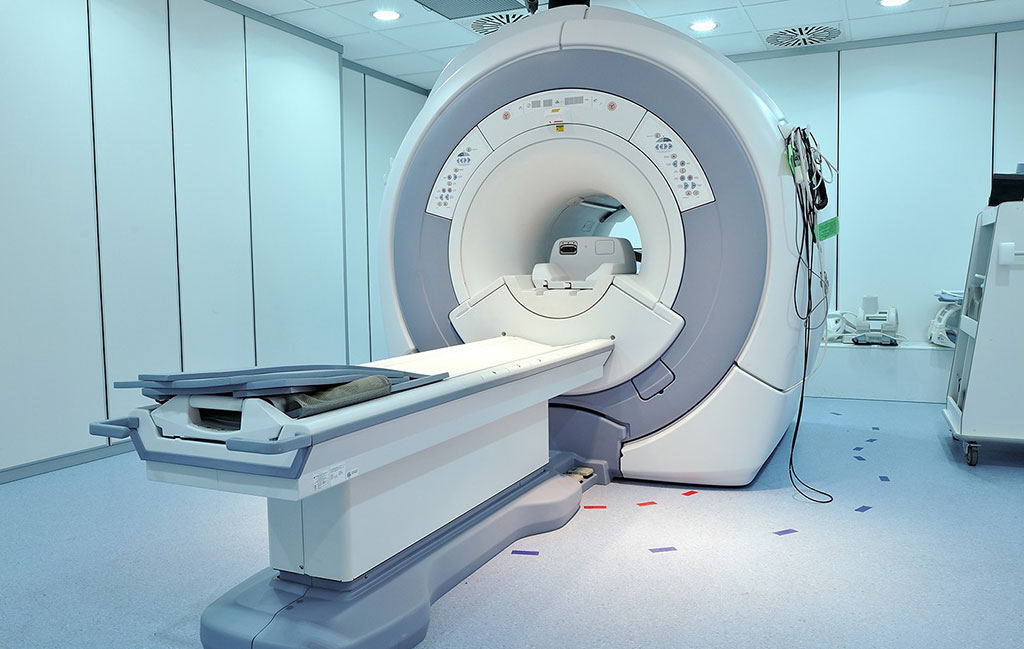 The world’s first three-photon PET scan has been has been produced using the J-PET scanner that differs significantly from the currently used PET scanners, which only produce images based on two photons.

This innovative method was developed by an interdisciplinary and international group including physicists, chemists, electronic engineers, computer scientists, quantum information physicists as well as bio and medical physicists at Jagiellonian University (Kraków, Poland). The technology paves the way for new techniques of cancer diagnostics as well as possibilities of testing the symmetry between matter and antimatter.

The aim of the Jagiellonian PET project (J-PET) is to develop a device capable of scanning the entirety of a patient’s body at the same time. It could serve not only as a tool for locating cancer, but also determining the level of its malignancy and investigating the dynamics of metabolism and drug distribution. J-PET is a unique and innovative solution that will allow for the introduction of treatment methods based on precise diagnostics that will be continually improved at the JU Centre for Theranostics (a combination of therapeutics and diagnostics: a new approach to medicine focused on developing new technological solutions for simultaneous detection and treatment of diseases). The scientists have now created an image based solely on three-photon positronium annihilations. The ability to reconstruct these phenomena not only opens up new possibilities for unconventional techniques in PET imaging, but may also provide new perspectives for basic research.