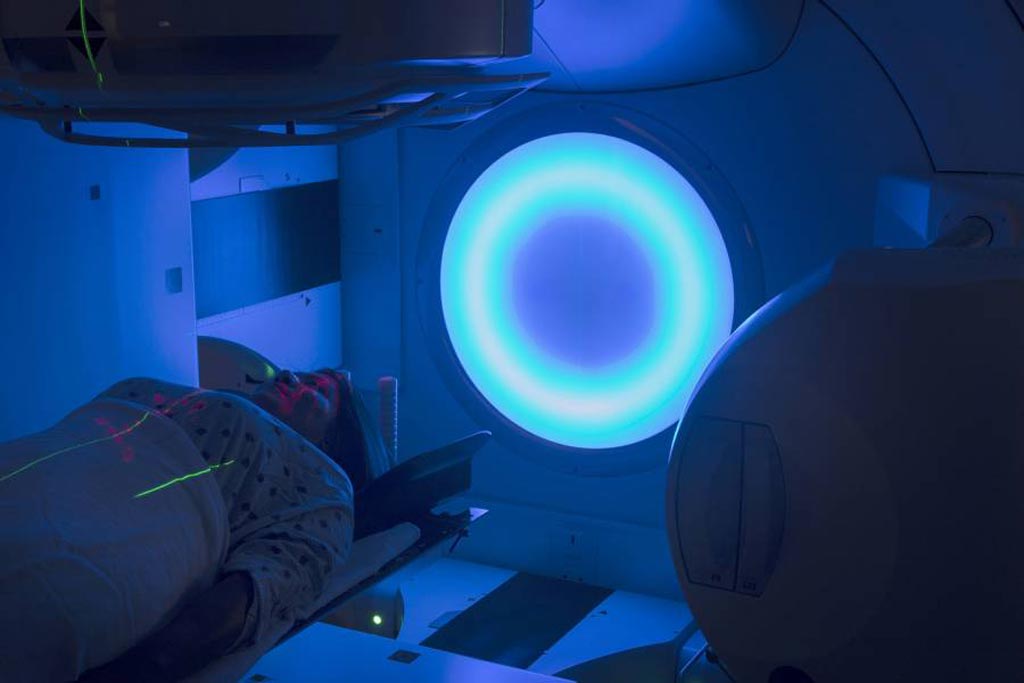 Researchers at Johns Hopkins University (JHU; Baltimore, MD, USA) and the University of Arkansas (UARK; Fayetteville, AR, USA) conducted a murine study to reveal biomolecular changes in tumors induced by radiation, and uncover the latent differences that separate RT-resistant and RT-sensitive tumors. To do so, they grew tumor xenografts in athymic nude mice and quantified the Raman spectroscopic tissue assessments in both untreated and treated tumors by chemometric analysis of the biomolecular differences in the tumor microenvironment.

They found that Raman spectroscopy measurements revealed significant and reliable differences in lipid and collagen content post-radiation in the tumor microenvironment, with consistently greater changes observed in the RT-sensitive tumors. Based on the findings, they then created an algorithm to identify the difference between RT-resistant and nonresistant tumors, and validated it by applying the Raman technique to untreated tumors. The algorithm separated them into RT-sensitive and resistant categories with a success rate of 97%. The study was published on February 28, 2019, in Cancer Research.

“In addition to accurately evaluating tumor response to therapy, the combination of Raman spectral markers potentially offers a route to predicting response in untreated tumors prior to commencing treatment,” concluded lead author Santosh Paidi, MSc, of JHU, and colleagues. “Combined with its non-invasive nature, our findings provide a rationale for in vivo studies using Raman spectroscopy, with the ultimate goal of clinical translation for patient stratification and guiding adaptation of radiotherapy during the course of treatment.”

"This is only the first step of a larger research endeavor to determine how head and neck cancer tumors respond to radiation,” said senior author mechanical engineer Ishan Barman, PhD, of JHU. “The ultimate goal is to build a miniature probe that can fit into a laryngoscope. Hopefully in the future, then, when a clinician performs an endoscopy and looks at a patient's cancerous tumor, they'll be able to determine whether that tumor will even respond to radiation therapy, and that can improve treatment plans.”

Raman spectroscopy is a form of molecular spectroscopy based on Raman scattering. When a beam of light interacts with a material, part of it is transmitted, part it is reflected, and part of it is scattered; over 99% of the scattered radiation has the same frequency as the incident beam, but a small portion of the scattered radiation has frequencies different from that of the incident beam. The scattered radiation contains information on the particular atoms or ions that comprise the molecule, the chemical bonds connect them, the symmetry of their molecule structure, and the physico-chemical environment where they reside. 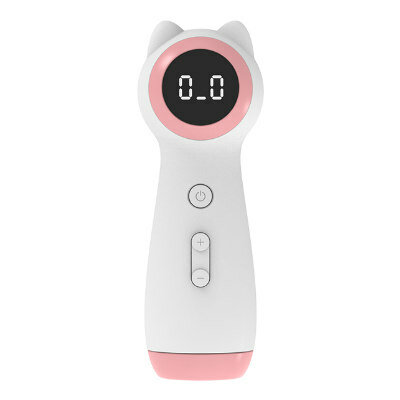