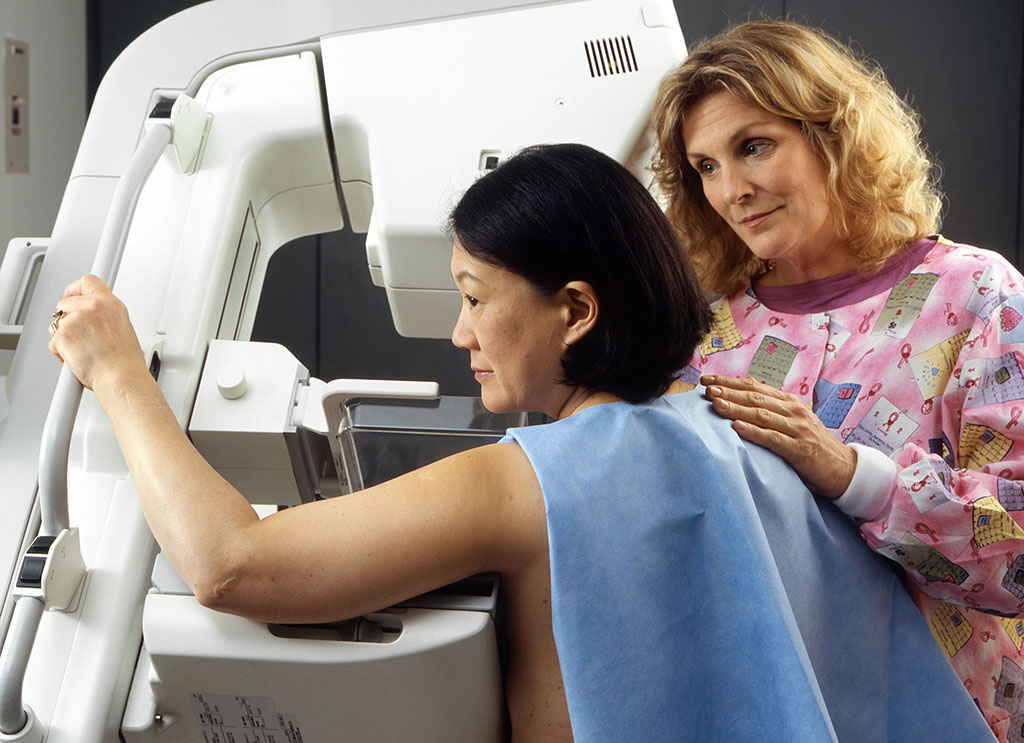 Researchers have developed a new image reconstruction approach that could contribute to better breast cancer detection.

Today, dynamic contrast-enhanced (DCE) MRI is recognized as the most sensitive breast cancer detection method. However, DCE MRI requires intravenous injection of a contrast agent and has a substantial false positive rate. Although non-contrast MRI-guided NIRST offers an alternative that doesn’t require contrast injection or ionizing radiation, reconstructing the combined images requires complicated light propagation models as well as time consuming MRI image analysis. The researchers used deep learning to make the image reconstruction process faster. Deep learning is a machine learning approach that creates connections among pieces of information in a way that is similar to how human brains operate, allowing the researchers to train their algorithm to recognize patterns and complex relationships.

After training the algorithm, the researchers used simulated data to confirm that the quality of the reconstructed images was not degraded by eliminating diffuse light propagation modeling or by not segmenting MRI images. They then applied the new algorithm prospectively to MRI-guided NIRST data collected from two breast imaging exams – one leading to a biopsy-confirmed cancer diagnosis, the other resulting in a benign abnormality. The new algorithm generated images that could tell the difference between the malignant and benign cases. The researchers are now working to adapt the new image reconstruction method to work with 3D data and plan to test it in a larger clinical trial in the near future.

“The near infrared spectral tomography (NIRST) and MRI imaging platform we developed has shown promise, but the time and effort involved in image reconstruction has prevented it from being translated into the day-to-day clinical workflow,” said Keith Paulsen, who led the research team. “Thus, we designed a deep-learning algorithm that incorporates anatomical image data from MRI to guide NIRST image formation without requiring complex modeling of light propagation in tissue.”

“Z-Net could allow NIRST to become an efficient and effective add-on to non-contrast MRI for breast cancer screening and diagnosis because it allows MRI-guided NIRST images to be recovered in nearly real time,” added Paulsen. “It can also be readily adapted for use with other cancers and diseases for which multi-modality imaging data are available.”

“The Z-Net algorithm reduces the time needed to generate a new image to a few seconds,” said Jinchao Feng, the study’s lead author. “Moreover, the machine learning network we developed can be trained with data generated by computer simulations rather than needing images from actual patient exams, which take a long time to collect and process into training information.”