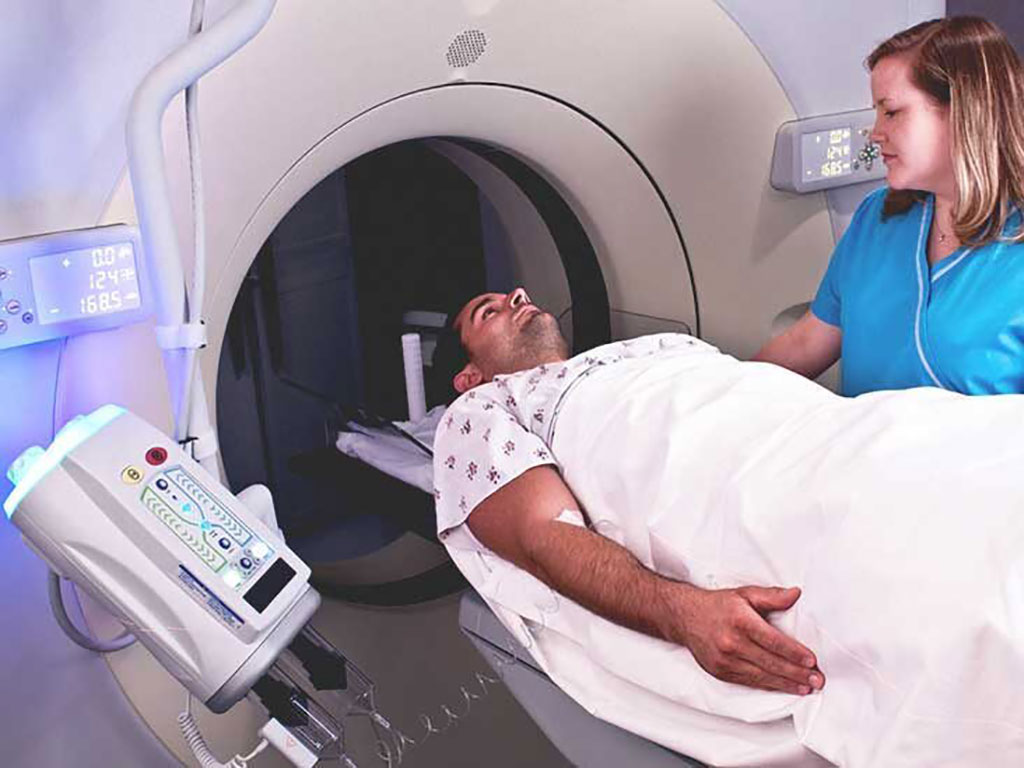 A new study concludes that there is no impediment to administering iodine-containing contrast agents before imaging, as there are no verified, documented cases of allergic reactions to iodine.

Researchers at First Databank (San Francisco, CA, USA), Stanson Health (Charlotte, NC, USA), and the Mayo Clinic (Rochester, MN, USA) conducted a literature review to evaluate current evidence regarding iodine allergy and iodine-containing drugs. In all, of 435 articles considered potentially appropriate for full review (plus an additional 12 articles included on the basis of references from the eligible articles), 113 could not be obtained. After exclusion of 353 articles that did not meet all inclusion criteria, the remaining 81 articles were included in the review.

The results indicated iodine has not been shown to be the allergen responsible for allergic reactions to iodinated contrast media, amiodarone, povidone-iodine, and other iodine-containing compounds, and that therefore there is a lack of evidence supporting cross-reactivity between iodine-containing compounds in those defined as iodine-allergic individuals. The study was published in the May 2021 issue of the American Journal of Health-System Pharmacy.

“We could find no documented cases from more than 70 years of research where iodine itself was responsible for patient reactions,” said lead author Nicole Wulf, PharmD, of FDB. “While these patients likely had reactions to the contrast media, iodine was most likely not responsible, nor did most of these reactions meet the definition of an allergic reaction, which requires an immune-mediated reaction such as antibody release and symptoms such as rash, swollen tongue or face, or even difficulty breathing.”

“Another unfortunate consequence of a patient's self-identified iodine allergy is that it could result in a care delay or a patient receiving unnecessary steroids before an imaging test, which could cause harm,” said senior author Joan Kapusnik-Uner, PharmD . “Healthcare providers who still ask patients about iodine or seafood allergies before an imaging study should reassess these protocols and implement a safety screen that is evidence-based. The bottom line is contrast agents help save lives, and should be used when clinically indicated and safe to do so.”

Iodine is an essential trace element for life, used as a constituent of the thyroid hormones thyroxine (T4) and triiodothyronine (T3). As humans cannot produce it, it must be consumed. As iodine levels in seafood are higher than in non-seafood items, a common myth is that seafood "allergy" results from the iodine, while in fact it an allergic reaction to the muscle protein tropomyosin. In fact, over 85% of patients with reported seafood allergies will not have an adverse reaction to iodinated contrast agents.