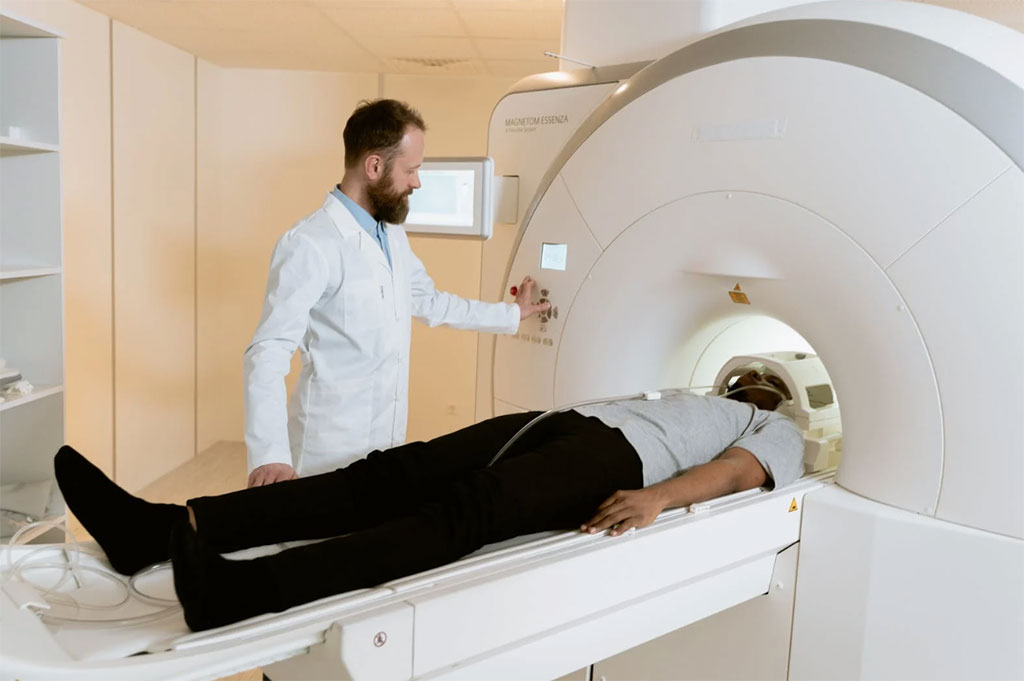 Image: LPLN metastases are an important cause of preventable local failure in rectal cancer (Photo courtesy of Pexels)

Lateral pelvic lymph node (LPLN) metastasis is an important clinical problem in rectal cancer, and there is no global consensus on how to treat it. In Western countries, locally advanced rectal cancer is typically treated with total neoadjuvant therapy (TNT) and total mesorectal excision (TME). LPLN dissection (LPLND) traditionally has been performed in Eastern countries but has not been widely adopted in the West due to concerns about potential morbidity and technical difficulty. Now, a new study has evaluated clinical and oncological outcomes following magnetic resonance imaging (MRI)-directed surgical selection for LPLND after TNT.

The retrospective single-institution study by researchers at The University of Texas MD Anderson Cancer Center (Houston, TX, USA) examined outcomes when MRI was used to facilitate appropriate selection of patients requiring additional surgery, or LPLND, following TNT. A retrospective consecutive cohort analysis was performed of rectal cancer patients with enlarged LPLN on pre-treatment MRI. Patients were categorized as LPLND or non-LPLND. The main outcomes were lateral local recurrence rate, perioperative and oncological outcomes and factors associated with decision-making for LPLND.

The study identified 158 patients with enlarged pre-treatment LPLNs who received TNT; 88 patients (56.0%) underwent LPLND, after MRI assessment by a multidisciplinary team. The MD Anderson team reported good outcomes for LPLND with major morbidity (19.3% vs. 17%) and recurrence rates (3.4% vs. 4.6%) that did not differ between the patients who did and did not receive LPLND, indicating that MRI can be used to select patients for LPLND.

Based on these findings, the researchers concluded that for rectal cancer patients with evidence of LPLN metastasis, the appropriate selection of patients for LPLND can be facilitated by a multidisciplinary MRI directed approach with no significant difference in perioperative or oncologic outcomes.